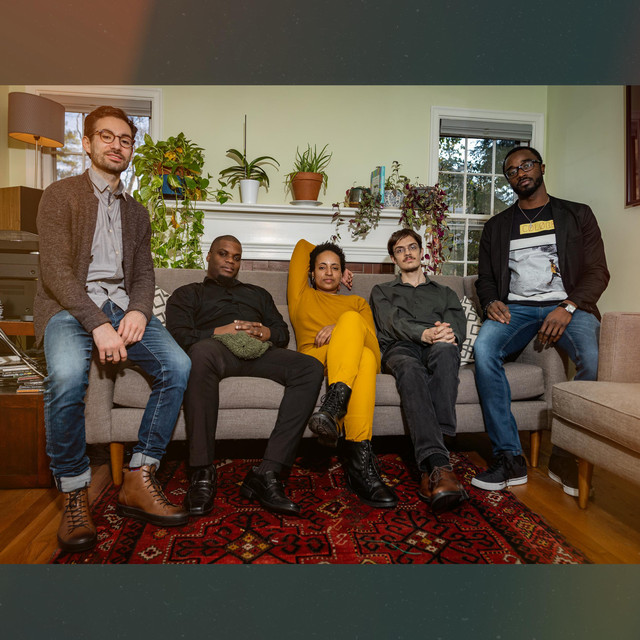 DreamRoot uses music as an agent for healing – both for themselves and for others as they create music as a refuge from chronic illness, racism, hatred, and the struggles associated with living in the 21st century. DreamRoot as a concept began with these musicians coming together and being open in taking risks, being honest, and creating a space in which thinking about the healing power of music can exist. DreamRoot is a vehicle for creative expression and enjoyment, while also maintaining serious undertones of honoring their musical foundations and shifting collective thought to consider social and cultural realities from a different perspective.