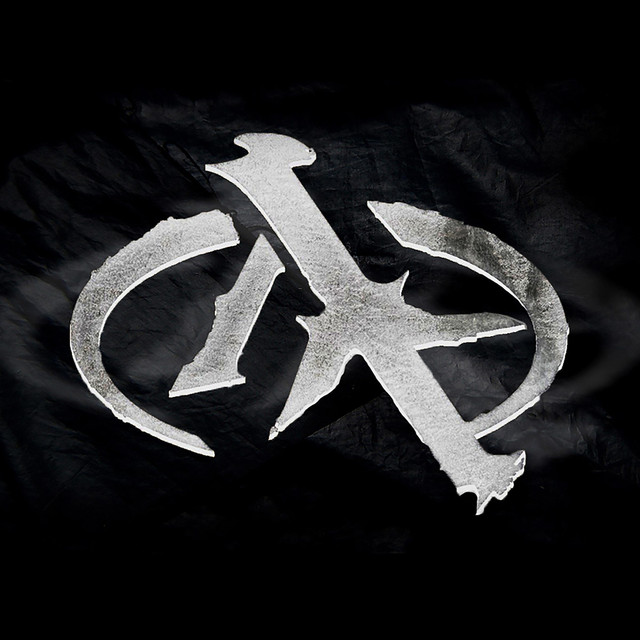 The Awakening was born in Johannesburg, South Africa, in 1995 as the creative expression of vocalist, multi-instrumentalist and songwriter Ashton Nyte. Unless otherwise noted, all songs are composed and performed by Ashton Nyte. The live band has morphed and mutated over the years but is always focussed on a powerful, theatrical concert experience. The Awakening is best described as a hybrid of gothic rock, dark-wave, metal and new wave - a combination that was aptly described as "dark future rock" some years ago. With nine studio albums, several singles, EPs and a greatest hits compilation, The Awakening's sound has evolved from album to album but remains rooted in its dark origins. As of 2008 The Awakening has been based in the United States.