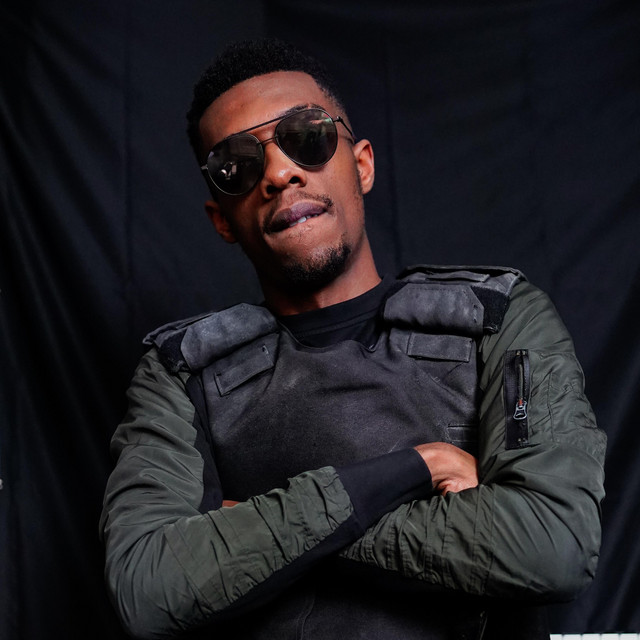 North London rapper Mostack shifted from making music about the streets he was raised on to focusing on deeper personal issues and broader social themes. Mostack first appeared on the scene in 2014, when he released the single "No Buddy" through Link Up TV's YouTube channel. The single quickly caught the attention of U.K. rap fans, leading to a tour in support of Stormzy in late 2015. The following year Mostack dropped his debut mixtape, Gangster with Banter, reaffirming his playful yet serious approach. He spent the rest of 2016 and early 2017 touring and building his fan base. In the summer of 2017, he dropped his second mixtape, High Street Kid, which featured guest spots from J Hus, MIST, Jiggz..., and Krept. ~ Liam Martin, Rovi