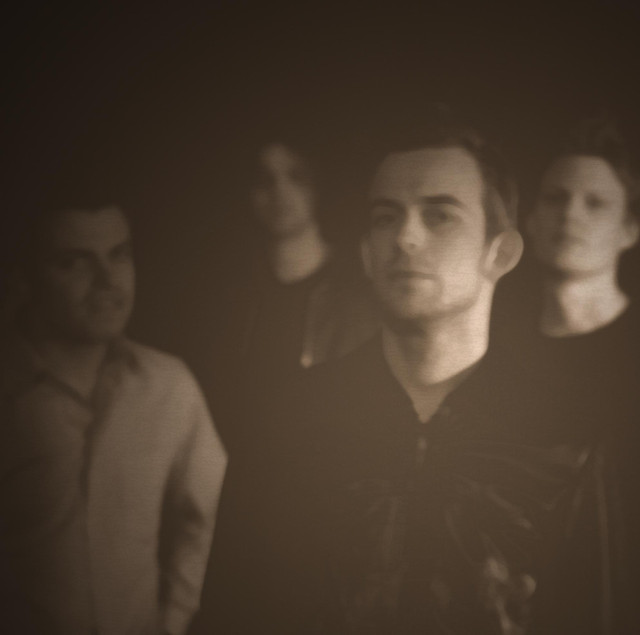 Newtone was formed in 1993 by brothers Max and Carl Linder together with bassist Josef Zackrisson. As an eight-piece band with a tight horn section, Newtone quickly gained a reputation for being one of the top live acts on the Swedish soul and acid jazz-scene, touring Scandinavia and Germany. The debut album was released in 1996 and was well received by critics and listeners - especially

in Japan, where the single ‘Self Confidence’ climbed the charts in 1997, boosting album sales. Recording of a follow-up began in 1998, but circumstances made the members take a brake from each other and the band. A brake that looked like it would be permanent. The original tapes disappeared, but a safety backup of the recordings remained on a hard drive until the spring of 2016, when Max teamed up with rhe rest of the band to finish the production of the album, in time for the 20 year anniversary of the debut. The sessions from ’98 were overdubbed, and a couple of new songs were recorded at Studio BSG, by original Newtone members with guest performances by soul voice Pauline, drummers Martin Jonsson (Blacknuss) and Christian Olsson (Flesh Quartet) and vibraphone wizard Mattias Ståhl. The string arrangements were performed by an ad hoc quartet with members from The Swedish Radio Symphony Orchestra. ‘This Love’s for Real‘ is also available on 12″ vinyl. Photos by Lukas Deurloo