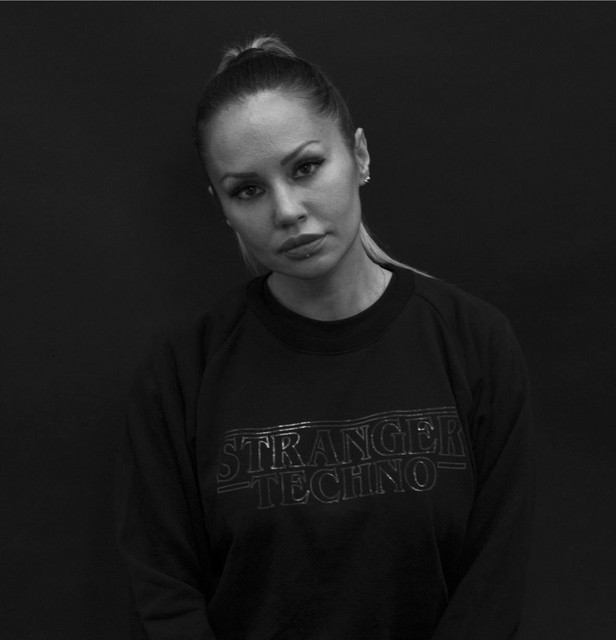 Born under the shade of the infamous Vele di Scampia – one of the toughest districts in Naples – the now-globally recognized DJ, producer, and label head came from humble beginnings, forging her path to International success against unlikely odds. However, this was to become her making. “You shouldn’t let anybody tell you what you can or can’t become”, she expounded in a rare interview, referencing her early livelihood as a nightclub dancer. “It’s true, in recent years I have gained popularity, but I am very grateful for the long journey it’s taken”. More than anything else, Deborah’s roots and her unwavering ethic are an integral part of the flourishing artist we see before us today. Cutting her teeth on the European club circuit, Deborah’s hard work and relentless determination eventually began to pay off and in 2013 she launched her very own imprint Sola_mente Records. Created as a platform by which to release her own music, free from creative pressure and external constraints, the label went from strength to strength and in November 2018, Deborah marked a decade-long career in the industry with the critically acclaimed release of her debut album ‘Ten’. A huge milestone for the Italian producer, ‘Ten’ represented an important rite of passage and a body of work that she would cherish indefinitely.

Passionate and industrious Deborah has already left an indelible mark on the music industry and she’s only just getting started.