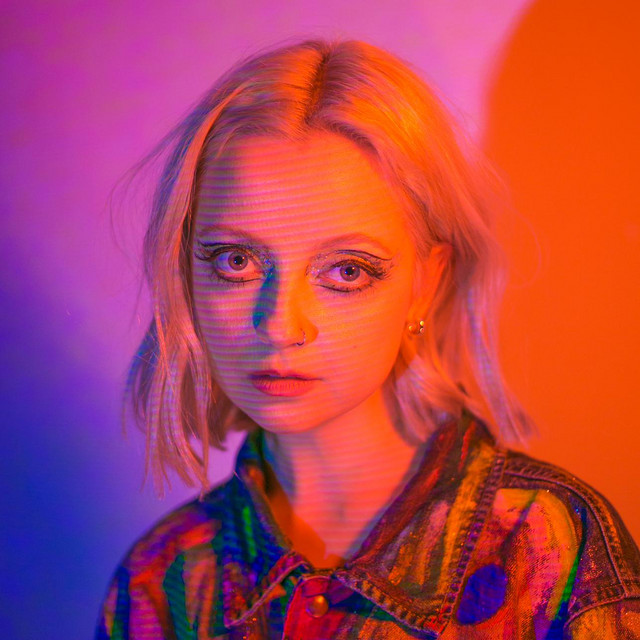 With a voice described by Wonderland as "stunningly soulful….hypnotising and brooding" and a live performance which triumphed over 600+ bands in a nationwide competition to support Ed Sheeran; Caswell is without doubt one of the most exciting and dynamic live acts of the moment. Her rise began when ITV’s This Morning used Dance Sober for one of their fashion features with presenter Holly Willoughby describing the song as "what we’re loving at the moment". Soon after, Caswell was selected by BBC Introducing to play Latitude 2018 and went on to be listed as a festival highlight on the official website. With 2019 came PRS Foundation endorsement and continued backing from the BBC as she snapped up slots at Reading + Leeds Festivals, as well as radio support from legends such as Huw Stephens and Tom Robinson via BBC Radio 1, BBC 1Xtra and BBC 6 Music. Following her success in the competition to support Ed she made TV appearances on BBC1 and ITV news, after which she went on to open for the megastar alongside Lewis Capaldi in front of 40,000 on the closing night of his Divide world tour. Now, with 700k+ Spotify streams under her belt and a writing credit on Top 10 German radio hit ‘All I Need’ by Michael Schulte, Caswell is definitely one to watch. “Fusing past with present, classic songwriting with aural possibilities, the pop newcomer has swiftly become a viral success.” Clash Magazine “The first thing that hits you is that voice.” Record of the Day