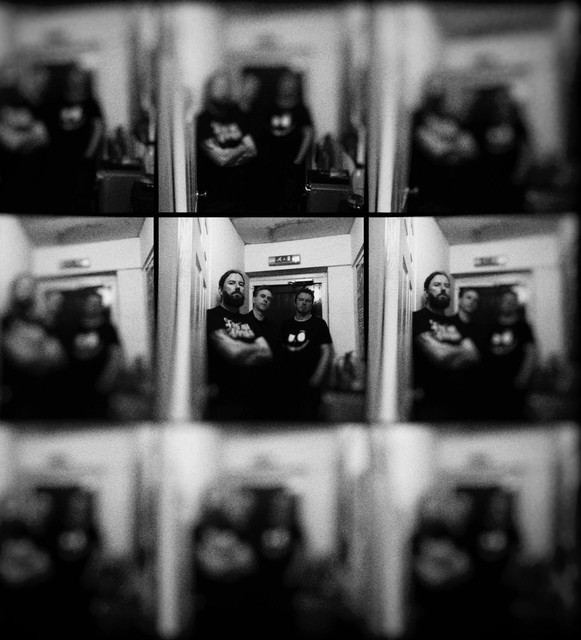 Guns For Girls hail from Shropshire and play post grunge alternative rock akin to Foo Fighters and Queens of the Stone Age with a strong focus on melody and cold blooded riffage!   Now veterans of the Midlands music scene, they have released a couple of EPs and played live at many venues around the midlands and beyond including the Slade Rooms - Wolves, O2 Academy Birmingham and a headline gig at The Flapper and Giffard Arms!   Their new album, BLOOD HARMONIES, is due for release 24/07/2020 with the first released track, Where Is The Sun? A song of love and opportunity...   Second single You Are The Gunfire available now!