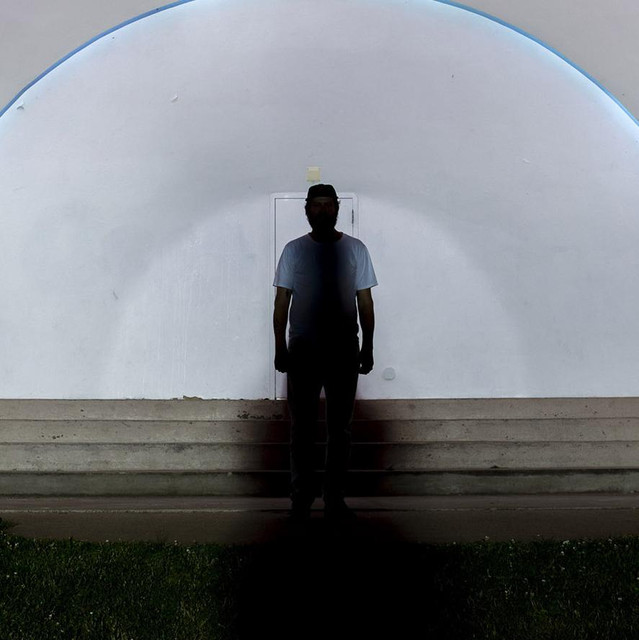 Justin Vernon began recording as Bon Iver following the breakup of DeYarmond Edison. Vernon's solo project took the band's introspective, folky sound and embellished it with squinchy, quirky orchestral touches that nodded to Sparklehorse and a drifty optimism reminiscent of the Flaming Lips. After writing and recording in a remote cabin for three months, For Emma, Forever Ago was released on Jagjaguwar in early 2008. As the year progressed, the album became quite popular with both the buying public and critics, eventually landing on a number of "Best of 2008" year-end lists. In 2011, Bon Iver returned with a self-titled album featuring more contemporary production; it topped the charts in several countries around the world. ~ Margaret Reges , Rovi