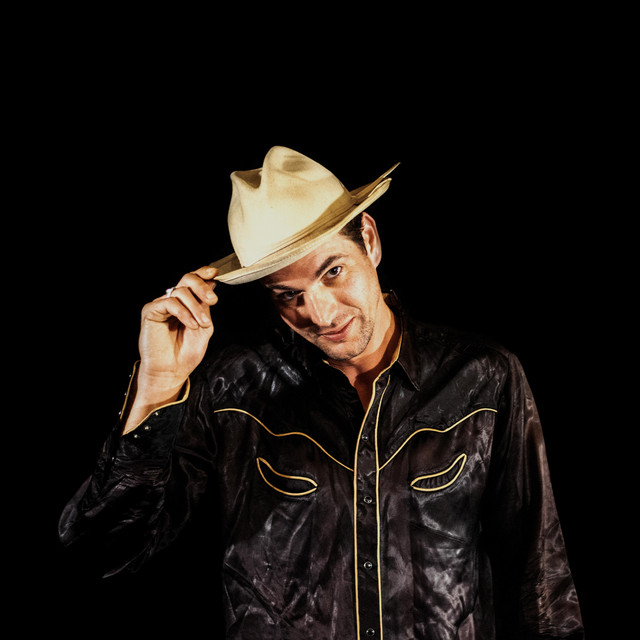 Sage Cowles born in Vienna, VA has been in countless bands since the age of 17, experimenting with different instruments such as keyboard, bass, and mandolin, ultimately finding his true love for rhythm guitar when he came across a Hazel "Haze" Atkins album in a San Francisco record shop. He started playing shows in South Korea where he was teaching English illegally( eventually deported) and returned back to the States where he found himself in San Francisco CA. This is where Sage ripened as a singer/guitarist and formed the band Huntinanny. In the 10 years Huntinanny was together, they played countless shows all over the U.S. His next project was The Two Strange (heartfelt country folk) produced by the what year is it crew out in Oakland. Since then, Sage has moved to Nashville where he currently works as a truck drive and is releasing music under his name; Sage Coals.