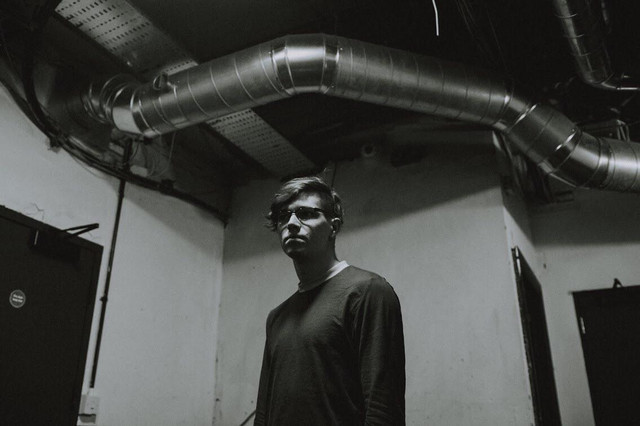 Joe Booley is a 23 year-old musician from Hampshire, UK. After playing in various punk bands throughout his early teens, Joe then decided to start performing as a solo artist in the local area with his debut performance and EP release in 2012.   5 years later and Joe has performed at almost 200 shows across the UK, released 4 EPs, 5 singles and his Debut Album 'TRANSFORMATIONS' in early 2017.   The summer of 2017 saw him embark on a UK tour (in which he performed 13 shows in just 8 days) and debut his next release 'Movements' at tour dates and festivals (with friends Parachute For Gordo as his backing band).   MOVEMENTS MOVEMENTS MOVEMENTS