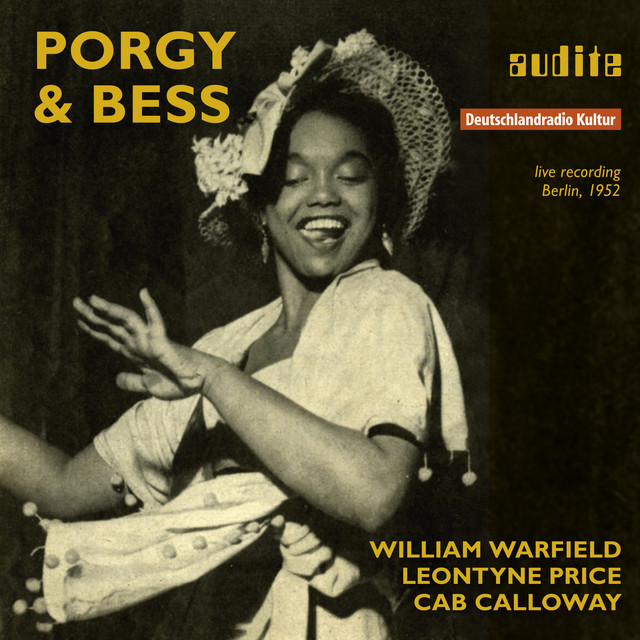 Russian-born Alexander Smallens was brought to the United States as a child and received his education there. Initially devoted almost exclusively to classical music, he later brought the same seriousness of purpose to performances of more popular fare, leading orchestras for recordings by several major singers. He was also an active figure in radio broadcasting. Smallens pursued his studies through two well-regarded New York City schools. While his academic training took place at New York City College, he received his musical education at the Institute of Musical Art. Following his coursework there, he traveled to Paris to study at the Conservatoire. Upon his return to America, Smallens was engaged as an assistant conductor of the Boston Opera Company, coaching many well-known singers of the time. An opportunity to conduct presented itself when the celebrated dancer Anna Pavlova undertook an extended American tour and hired Smallens to direct the orchestra. Further conducting positions at New York's Century Opera Company at the Teatro Colón in Buenos Aires and at the National Theatre in Havana preceded an appointment as conductor at the Chicago Opera in 1919. Smallens' four years with that company coincided with an exciting period for opera in Chicago. Smallens was involved in the preparation for the premiere of Prokofiev's The Love for Three Oranges after having successfully substituted for Louis Hasselmans at the 1920 premiere of Reginald de Koven's Rip Van Winkle. The next season, Smallens was entrusted with Les contes d'Hoffmann and La traviata. With such pre-eminent conductors as Marinuzzi, Panizza, and Polacco, however, Chicago offered few other opportunities to lead performances and Smallens left to become music director for the Philadelphia Civic Opera during its relatively brief 1924 to 1931 history. While there, he gave the American premieres of two operas by Richard Strauss: his second work, Feuersnot, and the more substantial Ariadne auf Naxos. Overlapping was a second appointment, that of Philadelphia Orchestra assistant conductor from 1927 to 1934. A third position in Philadelphia found him conducting the city's Society for Contemporary Music, for which he led the first performance of Schoenberg's Pierrot lunaire heard there. After his Philadelphia assignments were ended, Smallens led opera performances at Lewisohn Stadium for the New York Philharmonic's summer seasons and guest conducted many of America's leading orchestras. In 1934, he conducted Virgil Thomson's Four Saints in Three Acts in New York before leading the premiere of Gershwin's Porgy and Bess at Boston's Colonial Theatre on September 30, 1935. Gershwin had recruited Smallens after hearing the Thomson opera and chose Smallens to conduct for him in other, future orchestral programs. Smallens' relationship with Gershwin's opera extended to a lengthy European tour in 1952 and continued involvement with the company through three years of touring in the Near East, Mexico, South America, the Soviet Union, and other Eastern Block countries. From the mid-'30s, Smallens increasingly devoted himself to the performance of quality light music and in 1947 became music director of New York's Radio City Music Hall. In the years following his Porgy and Bess tours, Smallens found his health beginning to deteriorate and retired from conducting in 1958.