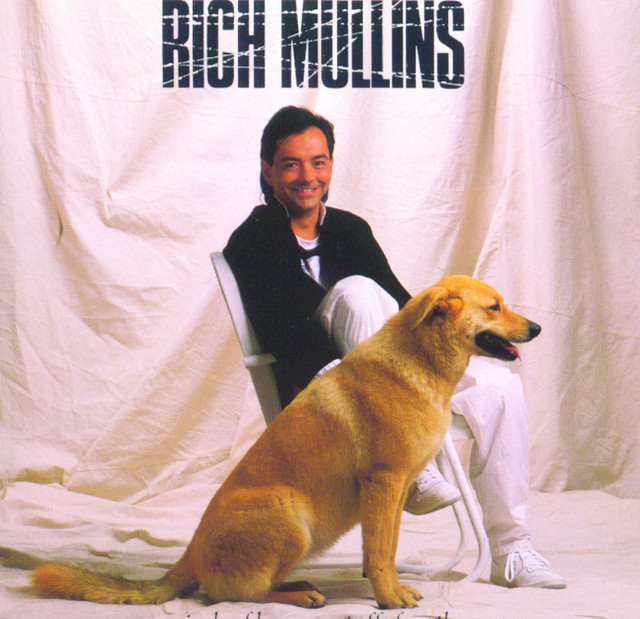 Rich Mullins was many things to the CCM community: a beloved performer nominated for 12 Dove Awards, an expert on several instruments (including hammered dulcimer, piano, and guitar), and a very successful songwriter, responsible for one of the most popular contemporary praise songs in existence, "Awesome God." Born in 1955 in Richmond, IN, he began playing piano at the age of four, and gradually became proficient on guitar and dulcimer as well. In 1974, he began studying at Cincinnati Bible College, where he wrote praise songs and often performed on acoustic guitar. As part of Zion Ministries, Mullins toured the country and led praise & worship meetings at many retreats. One such meeting, in Nashville, got him signed to a publishing deal by Reunion Records, and Amy Grant recorded his "Sing Your Praise to the Lord" for her 1982 album Age to Age. Just two years later, he signed a recording contract with Reunion as well. Even early in his career, Mullins' gift for incisive lyrics and folky, Celtic music revealed itself, as on his 1986 self-titled album and the follow-ups Pictures in the Sky and Winds of Heaven, Stuff of Earth. Though he moved to Kansas in 1988 to study music education at Friends University, Mullins continued to record steadily during the late '80s and early '90s, and also released two volumes of a quasi-song cycle entitled The World as Best as I Remember It. He began to get involved with relief organizations after graduation from Friends, and spent time in the American Southwest teaching music to children on a Navajo reservation. He had recorded two collections of new songs plus another compilation before he was tragically killed in an Illinois car accident in September 1997. The Jesus Record was released posthumously the following year and Here in America, a collection of live recordings and demos accompanied by a DVD, was released in 2003. ~ John Bush, Rovi