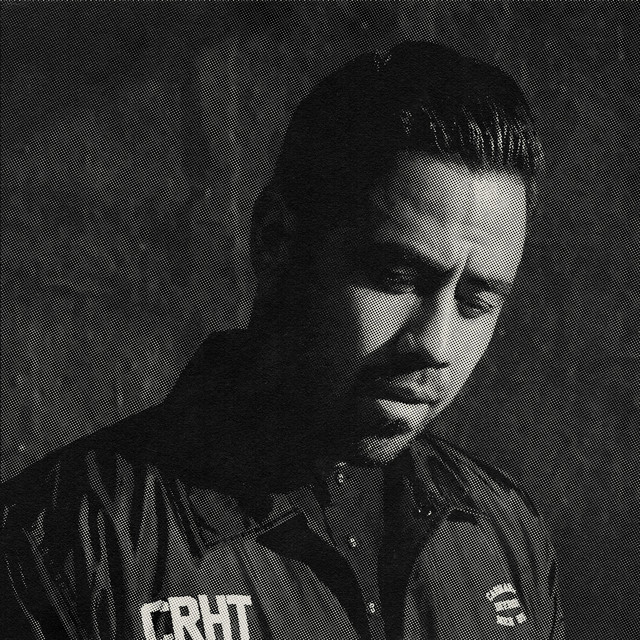 Australian hip-hop producer Ta-ku (Regan Matthews) quietly became one of the most influential and sought-after beatmakers of the 2010s due to his inventive, emotion-rich style. His projects dedicated to major influences J Dilla and Nujabes have attracted a cult following, as have releases such as 2013's Songs to Break Up To and the 2015 follow-up Songs to Make Up To. During the second half of the decade, Ta-ku went in more of a downbeat pop direction, frequently collaborating with duet partner Wafia on releases such as 2016's (m)edian. Perth-based Matthews began producing beats during the mid-2000s. His first release, 2009's Different Spaces, featured collaborations with a variety of MCs, singers, and DJs from around the world, all of whom Matthews contacted via social media. In 2010, Ta-ku released Tribute, a mixtape dedicated to the late J Dilla, in addition to collaborations with Kris Mars and Roughsoul (as LoveChild). Ta-ku released numerous beat tapes and digital EPs in 2011, including the bright, funky Latenyc, which included a guest appearance from Chet Faker, as well as a split EP with Pavel Dovgal (Finest Ego: Faces 12" Series, Vol. 1). After Ta-ku recorded a track in the style of J Dilla daily for 50 days, HW&W Recordings released the results as the two-volume 50 Days for Dilla in 2012. 2013 was another highly prolific year for Matthews. He followed his J Dilla tribute project with 25 Night for Nujabes, a mixtape dedicated to the late Japanese producer. Bricks & Mortar, a split EP with Suff Daddy, preceded Ta-ku's full-length Dowhatyoulove, released by German label Jakarta, as was Low Fidelity, High Quality, a collaboration with Raashan Ahmad. Later in the year, HW&W released Ta-ku's Songs to Break Up To, which revealed a greater complexity and emotional depth to his productions, and soon became one of his signature releases. Songs to Make Up To, a more optimistic sequel featuring guest vocalists such as JMSN, Sango, and Jordan Rakei, appeared in 2015. Also during that year, Ta-ku released "American Girl," a cover of Estelle's "American Boy" featuring Wafia. The two released several collaborations over the next few years, including 2016's (m)edian EP. In 2019, Ta-ku released 25 Night for Nujabes on vinyl for the first time, including two bonus tracks. ~ Paul Simpson, Rovi