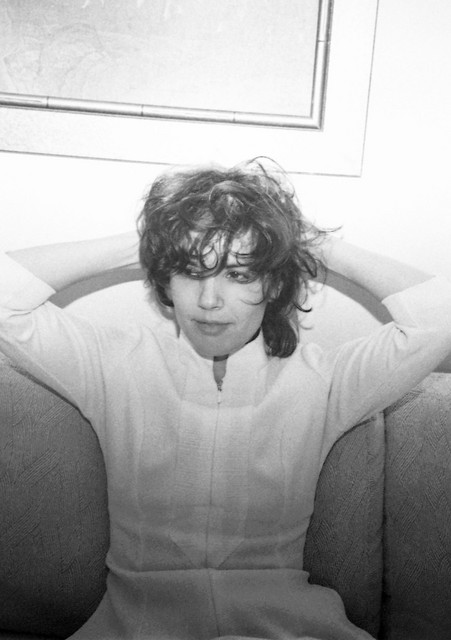 Meditations on the human condition — the patterns of behavior we’ve inherited, whether we’re conscious of them or not — and stories of love in all its complicated forms abound on Tristen’s fourth album Aquatic Flowers. Out June 4th on Mama Bird Recording Co., Aquatic Flowers brims with incisive pop-folk tracks ruminating on the ways we attempt to feel in control in a chaotic world, the past that informs us, and how to let go in order to grow.   Making rock and roll music in Nashville, the mononymous songwriter has established herself as a prolific and introspective musician over the past decade. With a "knack for penning an infectious hook" (Entertainment Weekly), she has collaborated with artists like Vanessa Carlton (she co-wrote Carlton’s latest album Love is an Art) and Jenny Lewis (playing in the Voyager touring band), and opened to critical acclaim for artists ranging from Robyn Hitchcock to Television.