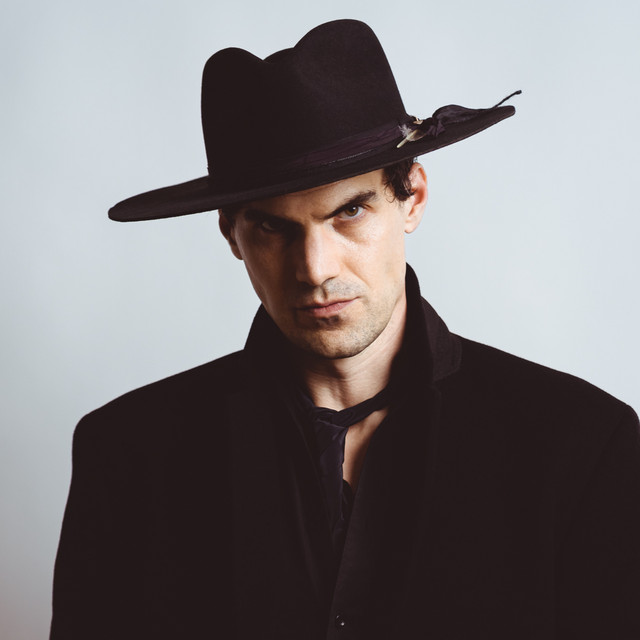 Sam Pace and The Gilded Grit

“Raise your glass with a soundtrack of swampy-as-hell, devil’s got your soul music!”- Seven Days (Vermont) Sam Pace and the Gilded Grit is an American Rock n' Roll band from Austin, TX.

Influenced by blues, soul, roots, rock and reggae- the music grounds itself in groove, tenacity and feel. Sam’s voice and guitar playing are the signatures of the sound. His booming baritone and soulful growl give the music a robust edge; while his heavy, swinging guitar has been described as “a marriage between Peter Green, early Clapton, and early Hendrix." "What a badass!" - Rebecca Lovell (Lead Singer of Larkin Poe) The last two years have been the busiest to date for Sam Pace.