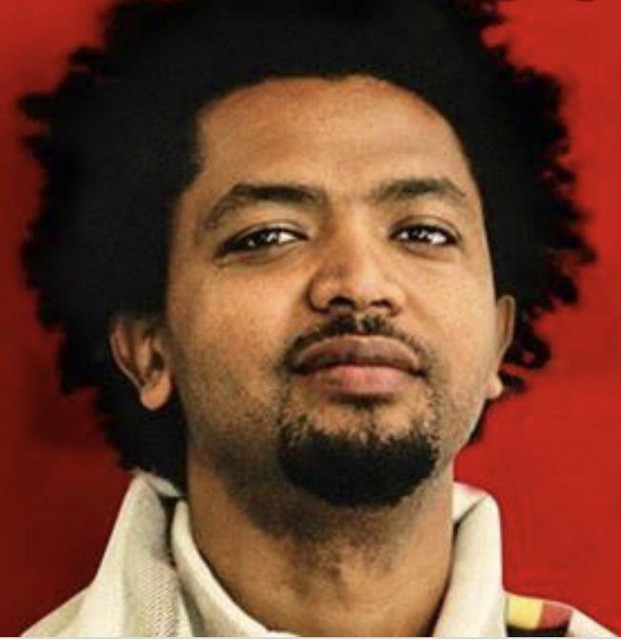 In December 2017 Nhatty released a self-produced LP, titled Man Vol. 2. This album showcases his skills not only as a talented singer, but as a musician, composer and producer. The album has become an international success and has resulted in a busy touring schedule for Nhatty, who spent 2018 and 2019 performing numerous sold out shows in the UK, Germany, Sweden, Canada and throughout the US.   In 2019, amongst the busy touring schedule, Nhatty Man collaborated with fellow Ethiopian musician (saxophonist) Solomon Sisay to write and record Solomon's debut solo album, Sitota. The album is a tribute to the Ethio-Jazz modes endemic to their homeland and was supported by Australia Council for the Arts and Creative Victoria. Following on from the sellout launch at Footscray Community Arts Centre, the album has seen Solomon and his band pick up performance opportunities at major jazz and music festivals around the country. This collaboration with Solomon exemplifies the artistic merit of Nhatty Man, who not only is accomplished in writing and performing the Afro-pop sound of his own music but showcases his deep understanding of the complex modes and scales characteristic of Ethiopian Jazz and traditional music. @Nati Man @Natty Man