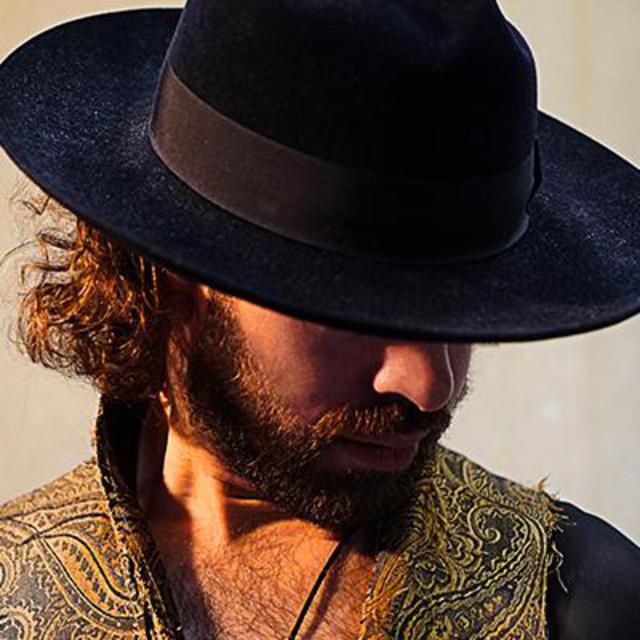 Lodewyck started making electronic music at the age of 12 for his school musical. In the vinyl days his brother taught him to play trance and hard techno. Years later they would perform under the name Ruttenbergs and release music on Parquet, Traum and Manual just to name a few. At the same time Lodewyck started Valrave and In the Cloud Festival. This resulted in more than a 100+ organized parties over a span of five years. After this period came a time of development, Lodewyck moved to Ibiza and there he decided it was time to fully focus on producing and performing as Lewis Monbarn. Since the first release every track has hit the charts and with releases on Nervous Records, Datagroove and his own new label Massaïa the flood of new music is not stopping any time soon.