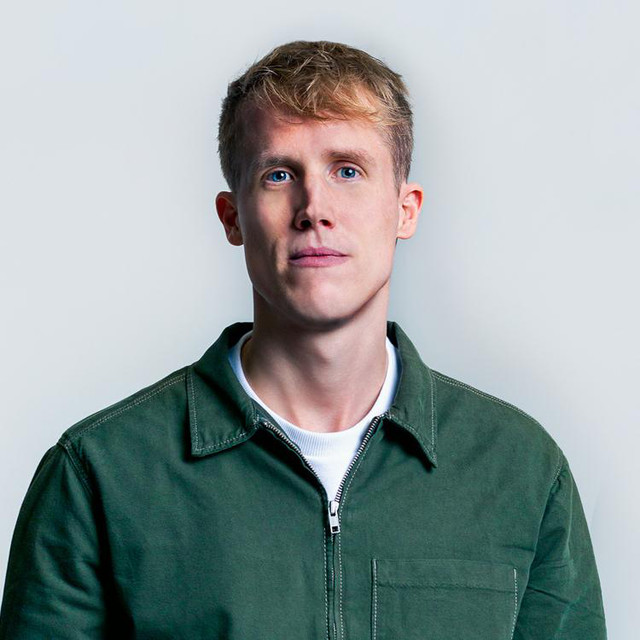 Jobke Heiblom, better known as Jay Hardway is a DJ & producer from The Netherlands. He became famous in 2013 with his hugely succesfull song 'Wizard' that went straight to #1 on beatport. Jay is touring all around the world and has kept producing ever since. With followup songs together with Bassjackers, Firebeatz, Martin Garrix and many more, Jay is one of the biggest tastemakers within the Electronic Dance Music scene. With fans all around the globe, Jay built a big fanbase and in 2018 Jay Hardway got a spot in the DJ MAG top 100 poll entering at #64 of the world. Having graced some of the world’s biggest clubs and festivals; including Tomorrowland, EDC New York, Hakkasan Las Vegas, Sziget, WiSH Outdoor, Creamfields Brasil, Electronic Love, Pacha NYC, AMF and Mysteryland to name a few, Jay is no stranger to tearing up the circuit with his high-energy sets. Meanwhile, Jay Hardway has over one million monthly listeners on Spotify and YouTube videos reaching up to 120 million views.