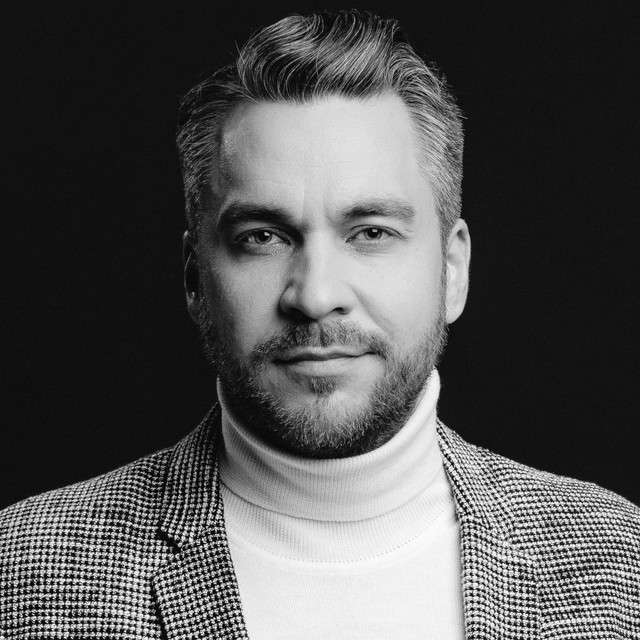 Saxophonist-composer-bandleader Timo Lassy is a household name in his domestic Finland. Having worked as a sought-after freelance saxophonist already during his studies at Sibelius Academy and Amsterdam Conservatory he was amongst the new generation of Finnish musicians who formed The Five Corners Quintet known for bringing jazz back to the dancefloor reaching a large audience around the globe.   For the past decade Timo Lassy has concentrated on his solo career mainly playing with his long time associated known as Timo Lassy Band, “one of Europe’s sharpest bands” according to the Sunday Times UK and “quality swinging jazz with a difference” (Gilles Peterson). Five incredible albums – and a superb collaboration with José James – later Lassy presented the EP “When The Devils’s Paid” in 2017. The song written by Timo features Brazilian giant Ed Motta on vocals.   Latest album “Moves”, the sixth album, is a result of Timo Lassy’s musical path so far and takes a bold step into the future. It reflects all the elements that have made his sound so far – from 60s Soul and Latin Jazz to soulful Vocal Jazz – and briskly moves in a modern direction, encompasses electronic sounds and even Hip Hop with Finnish rap-legend Paleface. Featured on the album are a saxophone legend Eero Koivistoinen and Ricky-Tick Big Band Brass with whom he also performs regularly.