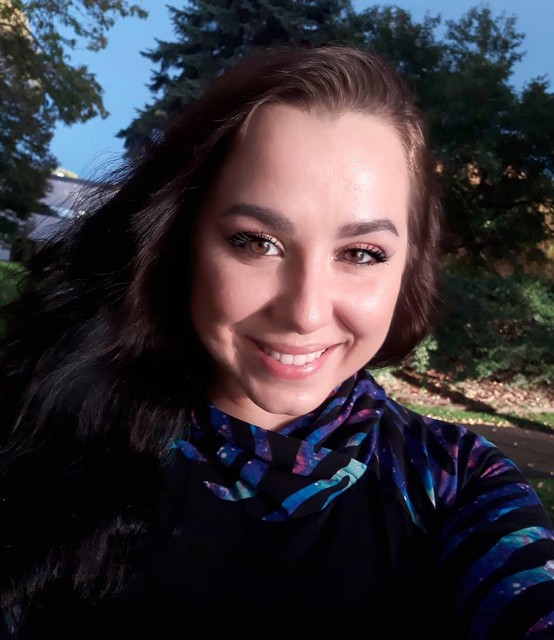 Christina Sophia is an R&B singer / songwriter from Minneapolis, MN. Influenced by the R&B, Soul, Pop, and Hip-Hop genres, she has been recording & performing on the Twin Cities scene since her middle school years. After, she was discovered by & had a stint with Megatropolis Records, as well as becoming a part of the Whyso hip-hop collective.

Next, she broke out solo to release her R&B extended play Self-Entitled in 2014. Gearing up for her full length debut, No Restrictions: The Mixtape hit the public in 2019. Her album Your Love released on February 26, 2021.