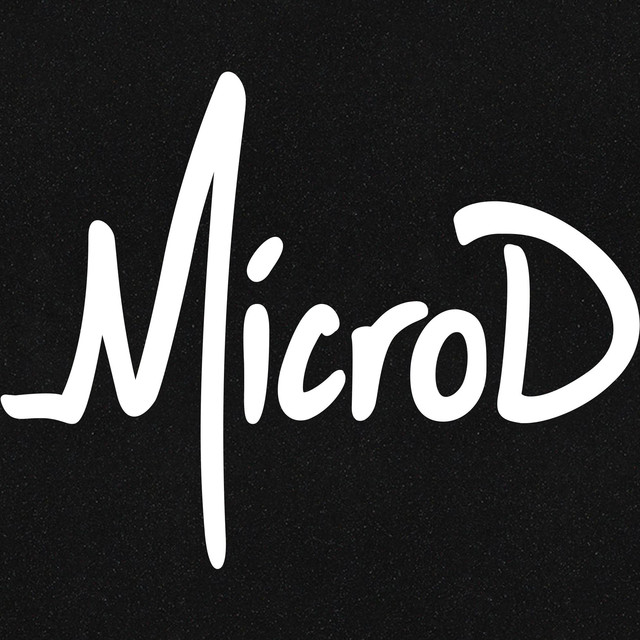 MicroD is an alias used by Michael DuFault for his chipmusic compositions. MicroD draws inspiration from video game classics and uses the same old consoles (Game Boy, NES, and more) with specialized software such as Little Sound DJ and FamiTracker to create heavily melodic and new original music. Most of these tunes are the result of music written on piano or guitar then transcribed and retrofitted to the video game scores that influenced him greatly as a young musician. This project debuted with a MicroD, self-titled EP at the end of 2009 composed for the Nintendo Game Boy. This was followed by numerous exclusive tracks for related compilation albums, such as Rebound for Rudeboy (A collection of ska and reggae songs in chiptune style). MicroD's sophomore album, Prime, was released on 11/11/2011. Also composed for the Game Boy, Prime is a nine track concept album consisting of the four part title tracks and five others. For his most recent release in 2016, MicroD created a set of songs built around the Roland MT-32 and recalled an early PC video game style. Titled D's Quest in homage to games made by Sierra in the late 80s and early 90s, and introduced by voice actor Glen McCready, the fleeting set of songs is wrapped in a bittersweet motif. Learn more at the MicroD Official Website - http://microdmusic.com/