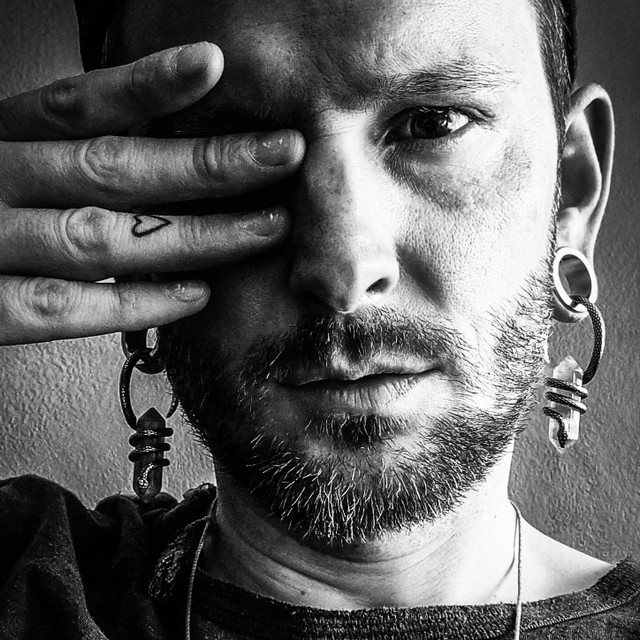 Kristian Risheim Kristiansen aka NaithZirk is a Norwegian Producer on the Westside of Norway. His journey as a music producer began with his first guitar at the age of 16. He was a guitarist in both Norwegian death core metal band Saints in Sin and Raising Insanity. NaithZirk has collaborated with many big international artists like Tiffany Red , Mickey Shiloh , Damien , Krysta Youngs and many more. He have produced backingtracks for several bands such as Sublime Eyes , Convincing Clearity , artists and even fashion shows. His song Don't Ask Why

and What R We Doing was added on the Spotify playlist Viral 50 - Norway that ended up in 30 and 28 places. His music is across bunch of other big playlist. It's all about the vibes rather than music genre - NaithZirk