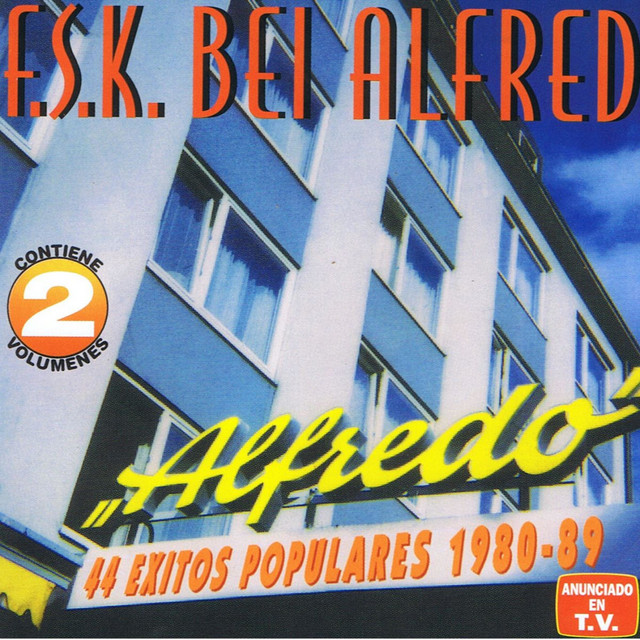 There are few other rock bands of the late 20th century as difficult to categorize as F.S.K. There are few other bands that are as downright strange as this German outfit. Polka, yodels, and country & western combine with post-punk, noise-rock, electronics, and obtuse lyrics, sung in both English and German. The combination of parody and reverence of various forms of roots music has generated comparisons to the Mekons; at times it is difficult to tell when the commentary stops and the jokes begin. Even within the same album, different tracks can sound like the work of entirely different ensembles, which makes the group even more resistant to easy audience identification. F.S.K. were formed by staff members of a German underground magazine in 1980 (the initials stand for Freiwillige Selbstkontrolle, which translates to English as "voluntary self-control"). While their first few releases were in a somewhat noisily bleak German post-punk vein, by the mid-'80s they had, to the confusion of much of the audience they had cultivated, begun to investigate Central European and American folk styles. Originally dressing themselves in German surplus army clothing, they shed those skins for deliberately unassuming jeans and checked shirts. The electric instruments were augmented by brass and accordion. The lyrics remained (as they do to this day) full of tongue-in-cheek irony, including yodels for German politicians and free jazz guitarist Sonny Sharrock. Their choice of cover material seemed willfully perverse, whether it was "I Wish I Could Sprechen Sie Deutsch," MOR German bandleader Bert Kaempfert, or cult American funkster Swamp Dogg. In the mid-'80s the group picked up an influential fan in British DJ John Peel, who had F.S.K. on his BBC show more times than any other non-British band. Camper Van Beethoven/Cracker mainstay David Lowery found an affinity with the group's zany approach to roots rock, and ended up producing the band, as well as becoming a member of sorts (though Lowery's chief project remained Cracker). By the mid-'90s they had an American deal with Flying Fish, a label far more renowned for bluegrass and folk acts. Despite such friends in high places, F.S.K. remain very much a cult band. Most of their records (and there are many) are very hard to find in the U.S., for one thing, and their audience seems to chiefly consist of fellow musicians and rock critics. If Americans have heard of them at all, it's likely because of their association with Lowery, though actually his presence in F.S.K. has changed the band's skewed vision little. ~ Richie Unterberger, Rovi