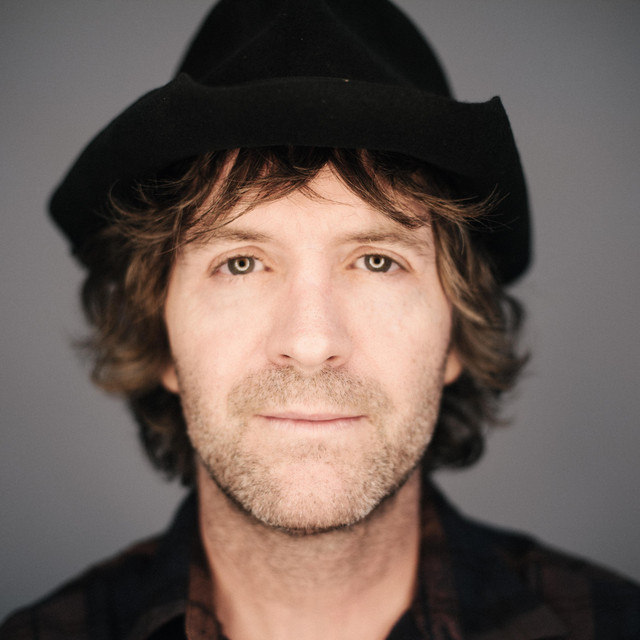 Raised in Akron, OH, singer/songwriter Tim Easton was influenced by a combination of pop icons (Beatles, Stones) and bluegrass/folk legends (Doc Watson, John Prine). After college, Easton found himself busking in the streets of Paris, Dublin, Madrid, and Prague. His folk-based songwriting brought an earthy sound to the Haynes Boys (an existing rock band that recruited Easton in the mid-'90s) and they recorded one album, Guardian Angel, for New York-based Slab Records. Easton pursued his solo career, recording his first solo album, Special 20, with session musicians in Nashville. He signed with EMI Publishing in 1999, relocated to Los Angeles, performed at songwriter hubs like Largo, and signed a recording contract with New West Records. His first release for the label was 2001's The Truth About Us, featuring members of WILCO as the backing band. 2003 brought his solid follow-up for the label, Break Your Mother's Heart. It was followed by Ammunition in 2006. A concert set, Live at Water Canyon, appeared in 2008, followed by Porcupine in 2009 and a pair of self-released albums, Beat the Band and Since 1966, Volume 1, both in 2011. After moving to Nashville and starting his own label, CAMPFIRE PROPAGANDA, Easton teamed with THIRTY TIGERS to release