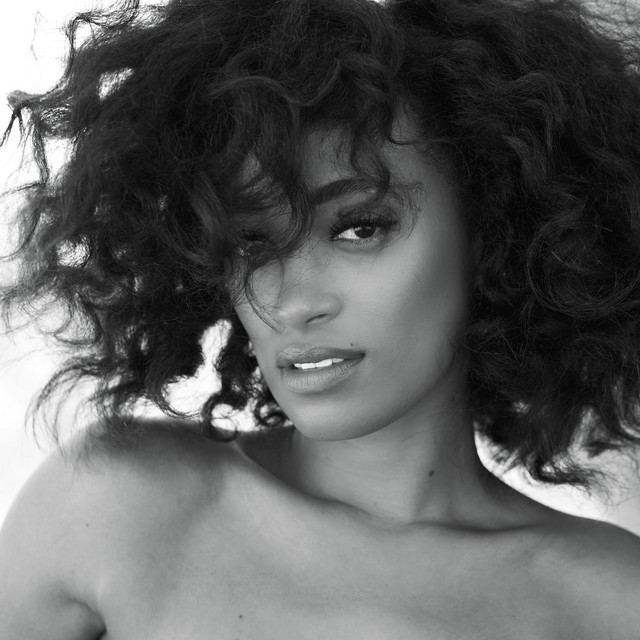 Bronx native, Puerto-Rican/Jamaican representing artist Amanda Brown has built a career out of provoking intense reactions from the musical elite. She has toured the world as a backing vocalist with artists such as Alicia Keys and Adele, charmed fans and critics alike with her riveting live performances on The Voice, opened for The Killers during their 2018/19 major concert tour promoting her debut album ‘Dirty Water’, and composes music for television and commercial broadcasting. Amanda's recently released single, ‘From Here’, speaks directly to the hearts of those standing at an emotional crossroads, calling for honest self-realization and empathetic engagement from anyone who hears it. Brown’s new and compelling ballad is a triumph of her risk-taking, pop-savvy, finely honed alternative rock sensibilities and acts as a catalyst for her musical metamorphosis. ‘From Here’ dares the listener to survey the broken fragments of their lives, take a chance on self-belief and begs the question: where are we headed - as lovers, as a nation, as people? It serves as a fiery foundation of what’s to come from this powerhouse vocalist and songwriter.