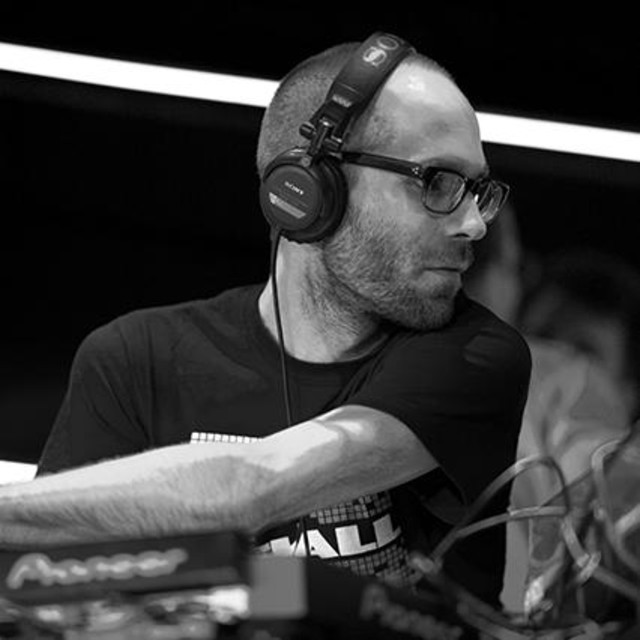 College is David Grellier, a French electronic music composer, born in 1979 in Nantes. In the late '90s he acquired his first computer with which he produced several demos influenced by artists such as Jeff Mills and Aphex Twin, and labels such as Soma Records, Peacefrog and Warp. In 2007 he started Valerie, a blog that has evolved to become a record label and an expanding cultural network of international artists. 2011 saw Nicolas Winding Refn chose 'A Real Hero' by College feat. Electric Youth as the theme song for his acclaimed and award-winning film Drive, propelling College into mainstream consciousness and securing him support across publications such as Pitchfork, Consequence of Sound and The Line of Best Fit. "It is brooding, it is beautiful and it is heart-wrenching" -