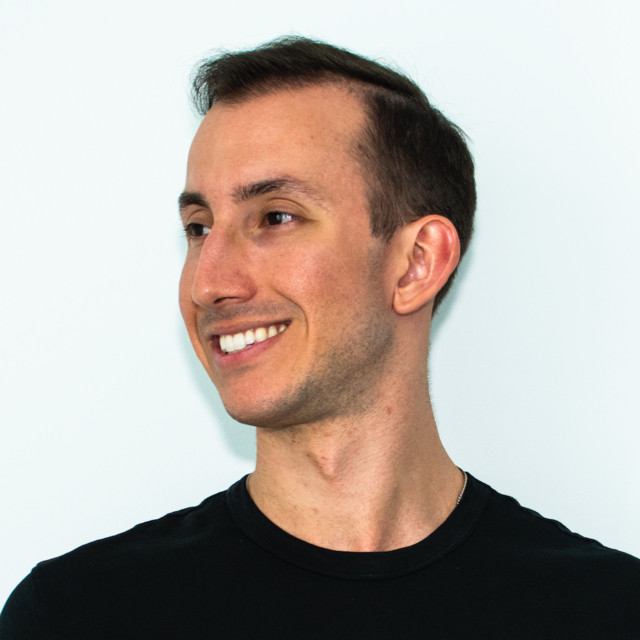 Born in Miami, USA, DJ and producer NOMADsignal brings his revolutionary vision to the forefront of the electronic dance music scene through a uniquely combined Techno-Trance style. Revealing his first projects to the public in 2018, NOMADsignal has since signed to Coldharbour Recordings and Schulz Music Group. In 2020, he released 12 records, including 3 EP albums, a single — hand-selected by Markus Schulz and featured on the legendary In Search Of Sunrise 16 compilation, and a remix for Markus Schulz and Adina Butar’s song ‘In Search of Sunrise’. NOMADsignal has received plays from some of the world’s greatest DJs including multiple features and a guest mix on Markus Schulz’s Global DJ Broadcast, repeat airplay on Paul Van Dyk’s Vonyc Sessions, and spins from Sander Van Doorn on ‘Identity Radio’ including a NOMADsignal guest mix aired in March 2020. Seeing the opportunity of connecting with fans worldwide, NOMADsignal took to twitch.tv during the Spring of 2020 and has since verified as a Twitch Partner, currently streaming live DJ shows twice weekly to his enthusiastic fanbase and community named ‘Nomad City’. In the club NOMADsignal has opened for label boss Markus Schulz, played a Coldharbour Night in Miami, along with support for BlackGummy and No Mana. With incredible momentum and continuing support from Markus Schulz and Coldharbour, NOMADsignal’s future shines bright as he seeks to forge ahead his unique and powerful presence in the dance music industry.