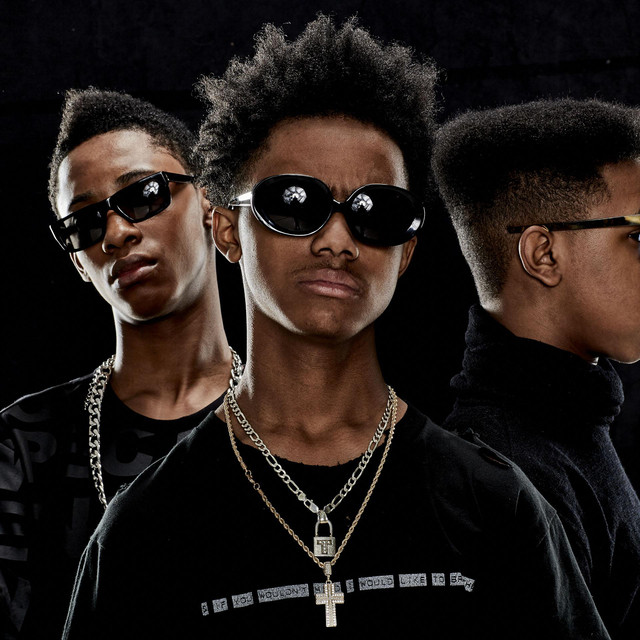 An N.Y.C.-based heavy metal trio based out of the Flatbush area of Brooklyn, Unlocking the Truth made headlines in 2014 when they inked a $1.8 million contract with Sony that required a New York Supreme Court approval due to the fact that the members, all of whom were then in middle school, were underage. The African-American trio, which consists of Malcolm Brickhouse, Jarad Dawkins, and Alec Atkins, became YouTube sensations after passersby began uploading their Times Square performances to the popular video sharing website. Appearances on national television programs like The Tonight Show, The View, and The Colbert Report followed, as did performances at Coachella and the Van's Warped Tour -- to date, they were the youngest band to play at either festivals. The deal with Sony, which was put together by then manager Alan Sacks -- the former Welcome Back Kotter co-creator who helped get similar deals for Demi Lovato and the Jonas Brothers -- eventually proved too much of a headache for the young headbangers, who walked away from both the contract and Sacks in early 2016. That same year saw the independent release of their debut album, Chaos, as well as the documentary Breaking a Monster. ~ James Christopher Monger, Rovi