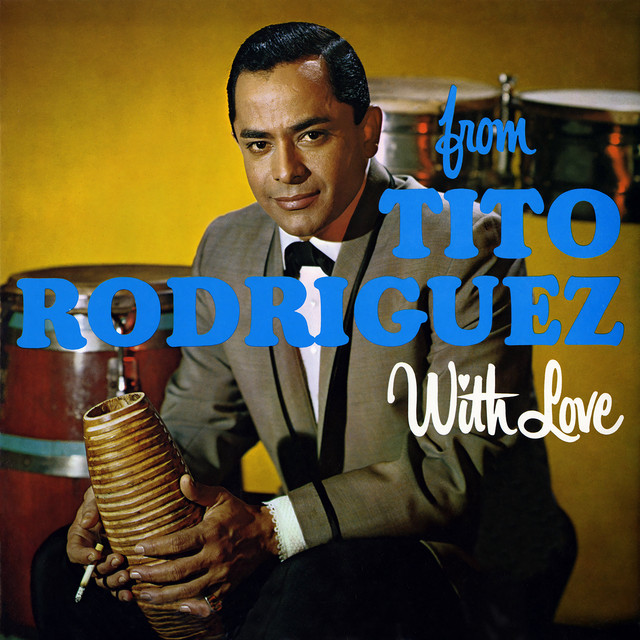 Multi-instrumentalist Tito Rodriguez played an important role in New York's thriving Latin dance scene of the 1950s and '60s. His expressive playing was an important factor in the success of his brother Johnny Rodriguez's band. A native of San Juan, Puerto Rico, Rodriguez displayed his talents at a very young age. Accomplished on a variety of instruments, he could interpret popular tunes while still in his childhood. He secured his first contract as a musician at the age of 13. Although he made his first trip to the United States as a member of Cuarteto Caney, his tenure with the band was short-lived. After coming late to an important gig, he was fired by bandleader Noro Morales. He quickly found employment with the band led by Enrique Madriguera. Following his brother to New York in 1939, Rodriguez accepted a position with the Johnny Rodriguez Orchestra. Although he was tempted by offers to join Xavier Cugart's group, he remained faithful to his brother's group. While in New York, he sharpened his skills as a student of Professor Moe Goldenberg. In 1952, he received a mention of honor award from the Century Conservatory of Music of New York. During the early rock era, Rodriguez played for a while with Leroy Holmes' orchestra and produced albums by El Cuarteto Los Hispanos, Los Montemar, and Teddy Trinidad. In the mid-'60s, Rodriguez returned to Puerto Rico. In addition to performing frequently in San Juan hotels, he hosted popular television show El Show de Tito Rodriguez. Rodriguez died from leukemia on February 28, 1972. ~ Craig Harris, Rovi