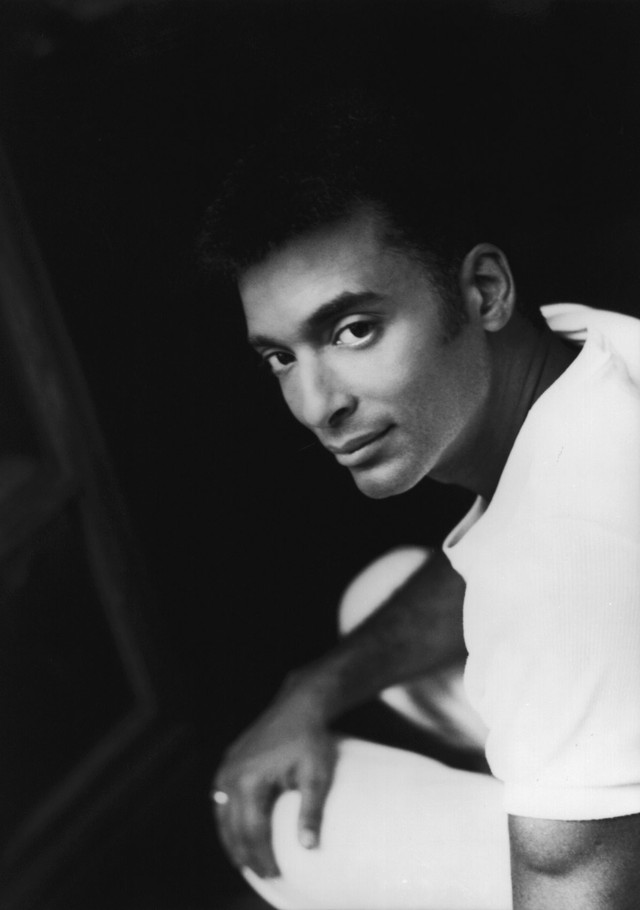 Jon Secada (he legally changed his first name from Juan in 1990) immigrated to the U.S. at the age of nine in 1971, settling in Miami where his parents opened a coffee shop. He earned both a B.A. and a M.A. in jazz vocal performance at the University of Miami. Becoming involved with Gloria Estefan's career, he co-wrote six songs on her multi-platinum 1991 album Into the Light, among them the number one hit "Coming out of the Dark," and sang backup vocals on her subsequent tour. Then he signed to SBK Records and launched his own career with a self-titled debut record in 1992. With only one album, he became one of the biggest adult contemporary artist of the '90s, selling over six million albums worldwide. His smooth mix of R&B, pop, and Latin music appealed to a number of different audiences. As well as becoming a huge English-language pop star, he became one of the hottest Latin artists recording in the '90s; Otro Día Más Sin Verte (a Spanish-language version of Jon Secada) was Billboard's number one Latin album in 1992 and won a Grammy for Best Latin Pop Album. His second English-language album, Heart, Soul & a Voice (1994), sold over a million copies. Amor (1995), his second Spanish-language album, won him another Grammy. Secada (1997) was well-received, but in comparison to his last outing, was a commercial disappointment, and the singer moved to Sony Music's Epic Records, where his first duties included writing songs for labelmates Ricky Martin and Jennifer Lopez. In July of 2000, Epic released his label debut, Better Part of Me. 2001's aptly named the Gift saw Secada taking on a set of holiday favorites alongside a 60-piece orchestra, while 2002's Amanecer marked a return to the richly textured and expertly crafted Latin pop of his earlier albums. The mellow, R&B-kissed Same Dream arrived in 2005, followed in 2009 by the like-minded Expressions. 2011's Otra Vez saw Secada returning to his Latin roots, as did 2017's To Beny Moré with Love, a tribute album to the legendary Cuban singer, bandleader, and songwriter. ~ Stephen Thomas Erlewine, Rovi