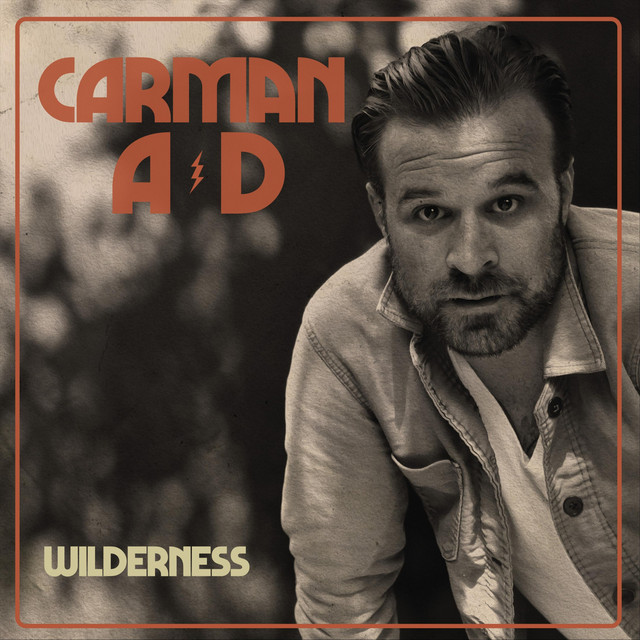 Based in Austin, Texas, Carman A.D. is the name under which Drew Carman records, writes and plays music. Cutting his teeth from 2008 - 2013 touring up to 150+ days a year with Athens, GA based old-time Americana band The Corduroy Road, he shared shows & tours with bands such as The Avett Brothers, Futurebirds, Trampled by Turtles, Caleb Caudle, and Greensky Bluegrass, just to name a few. In 2013, he stepped away from music for a career as a designer and moved to Austin, Texas. He may have been the first musician in the history of music to move to Austin to actually stop playing music. Upon arriving in Texas, he surrounded himself with local musicians and continued dipping his toes in shows around town while working & starting a family. Playing music is a drug…no one can just quit cold turkey. Now we find Carman taking a much more full dive back off the wagon. He’s at it again; playing and recording music at his level best, but now with a renewed sense of experience and fresh intent. Wilderness, Carman A.D.’s debut EP is produced by John Calvin Abney (John Moreland, Poolboy) and Drew Carman. The 6-song EP, set for release January 10, 2020, features a lineup of some of Austins’ most hard-grinding musicians including Adam Nurre (Jeremy Pinnell, David Ramirez), Bonnie Whitmore, Carson McHone, Bryan McGrath (Aaron McDonnell & The Neon Eagles, Shane Smith & the Saints), Calloway Ritch (Grace Pettis), Sam Kossler (Pat Green) & John Calvin Abney. Ex Animo Dictum