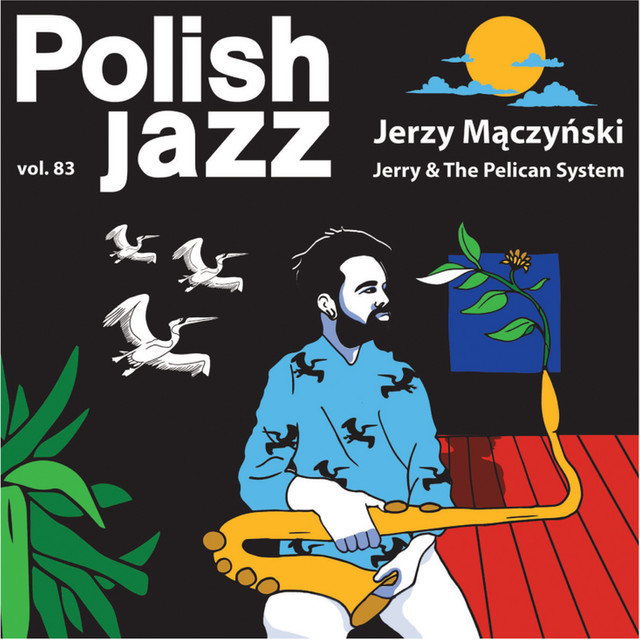 Polish saxophonist and composer. From an early age, he was educated in music schools (including „Bednarska” in Warsaw) in the fields of jazz and classical music. A graduate of the Academy of Music in Wrocław, he spent the last year of undergraduate studies on a scholarship in Denmark, where he perfected his music skills at Syddanskmusikkonservatorium. In 2018, as a second Pole in history, he began his master’s studies at the prestigious Berklee College of Music in the field of contemporary music performance. The founder and the leader of the band “Jerry & The Pelican System” – an alternative musical concept that is taking by storm not only the Polish, but also the international scene of instrumental music. Co-founder of one of the most recognizable experimental jazz bands of the younger generation, P.E. Quartet. In 2018, in cooperation with Wytwórnia MultiKulti Project, the band released their first album called “Cokolwiek” (Anything). The album represents the style of indie jazz. In 2016, the band won the International Festival – Tarnów Jazz Contest and won the 3rd place at the Blue Note Jazz Competition 2016. So far, this talented musician has performed on many Polish and international stages. He was schooled by Greg Osby, Perico Sambeat, Michał Kulenty and Zbigniew Namysłowski. He is constantly looking for new sounds. His style is deeply rooted in European avant-garde.