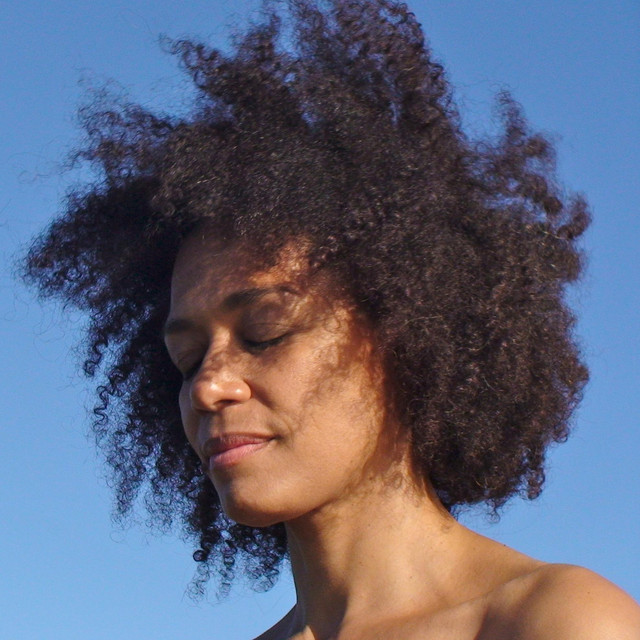 Yasmine Modestine is a versatile artist, musician, singer-songwriter, but also actress and playwright. Modestine grew up in Normandy, where she self-learned the piano — against her parents' will. She started to compose music when she was eight, and wrote her first songs as a teenager.  Her childhood had been filled with French songs ;

at 14, she discovered The Beatles and English pop music ; later on, friends will introduce her to American jazz music. Since then, she has been writing songs that are at crossroad between text songs, pop, and folk music. She started to sing her own songs on stage in the 90s, in parisian jazz clubs and in French theaters. In 2009, she made her solo debuts in England in beautiful Devon, where she has come back several times to sing, shoot music videos and record a song. 2010 saw her touring South Korea. That same year, she played music on old, local movies for the Cinema Festival "Normandy and the World". She then recorded her second album, « Out of the Blue ». In 2015 she wrote an essay, « Quel dommage que tu ne dois pas plus noire » (Max Milo, Paris). She is currently working on new songs.