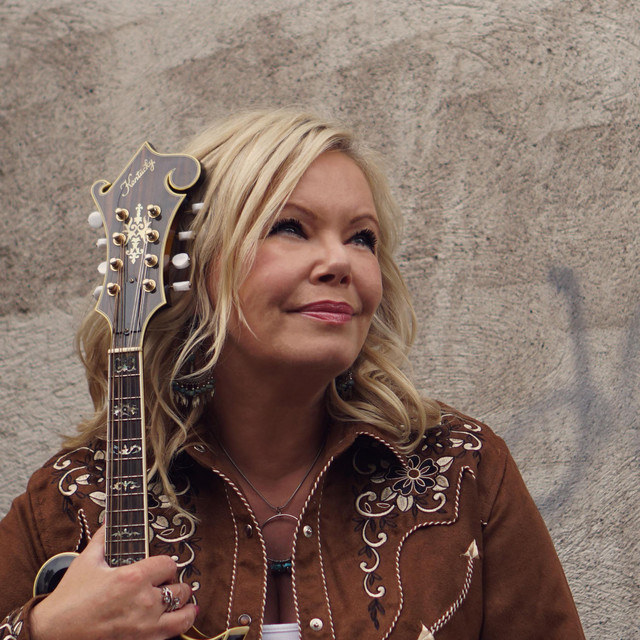 Cina Samuelson is an award-winning Swedish country music artist and songwriter. Influenced by country from she was 7 years old, she has now toured and performed all around Scandinavia, Europe, Texas & Nashville. She has produced five albums and two singles as well as recorded duets with the famous American country music artists Bobby Flores, Dale Watson, Justin Trevino, Rayburn Anthony & George Highfill. Cina's music has been played in the popular Swedish movie Patrik 1.5 and she has been a member of the jury for the Swedish Country Music Championship. Cina has been awarded Best Nordic Artist as well as Best Nordic Album by country music magazines.