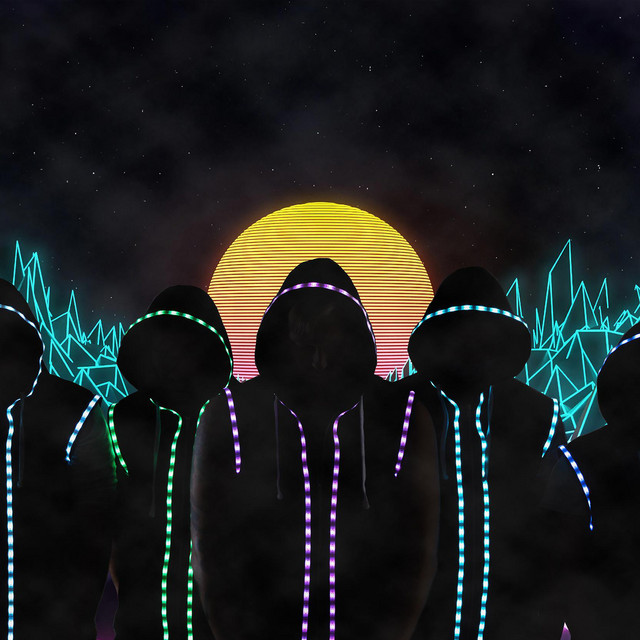 Heavy breakdowns, no cleans, but party synths – That’s the sound and attitude of the metalcore/trancecore band called STESY. The band was originally formed in 2012 and started their journey out of the small town near Vienna, Austria. After the release of two Eps and a full-length album in 2017 many concerts followed and big support shows such as All That Remains (US), Shoot the Girl First (FR) or LANDMVRKS (FR) were played. But soon STESY wanted to break the rules in metalcore and started to reinvent their sound which resulted in the upcoming album “BLAZE”. The album is scheduled to be released in February 2021. The new sound is a mixture of techno and trance elements merged with brutal metal riffing and breakdowns. However, the band does not leave fundamental metalcore giving the community a new way to enjoy trancecore music without the commercial-clean-girly vocals and sound, so much trancecore bands are aiming for.