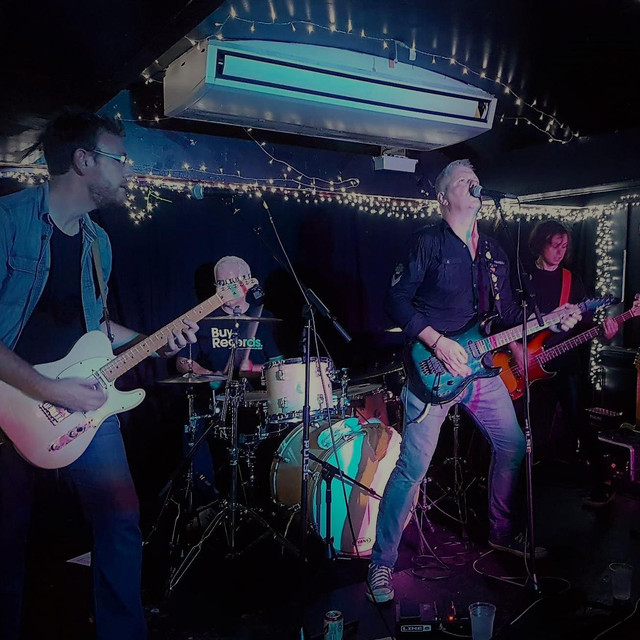 SWANHUNT, Spaced Out Tales: A debut album that has bridged two centuries. Back in the haze of the mid-90’s the nucleus of this band (Dom Mallatratt & Phil Girling) were gigging their hearts out and baring their souls via these songs to everyone and anyone who would listen.

In a music scene that was swamped with Britpop wannabes it wasn’t always easy for the band’s harder edge to be heard above the drones, but the band always had belief in the songs and music they were creating. As it does however, the complexity of life intervened and meant the band took an unplanned hiatus...until now. At a recent catch-up, a realisation that the intervening decades hadn’t diluted the the quality of the songs, that their meaning was as relevant today as it had ever been, forced wheels into motion.