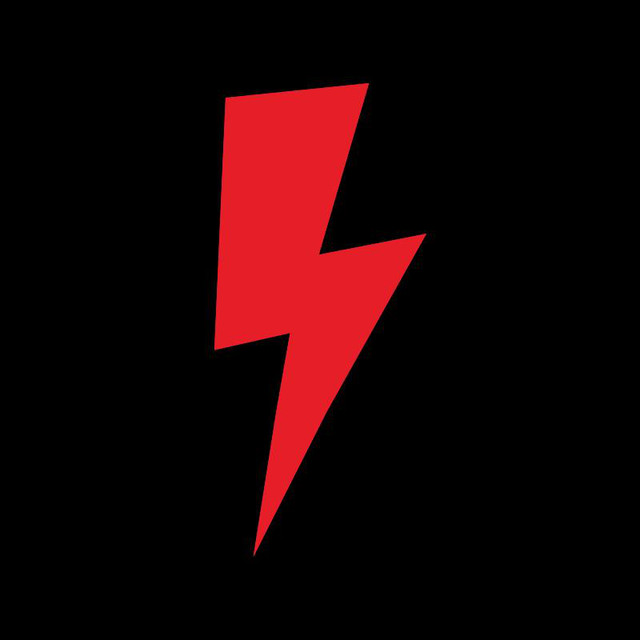 Andy Rourke, from The Smiths, one of the most revered bass players in alternative music, based out of N.Y.C has teamed up with British, L.A. based front-man & former Happy Mondays guitarist KAV to launch a new music project,"BLITZ VEGA". The band debuted their first track "Hey Christo" in April. After a triumphant debut live performance at The House of Machines in Los Angeles in July, BLITZ VEGA released their newest single "Lost & Found."

Mixed by Jagz Kooner (Primal Scream/ Kasabian/ Massive Attack) the track is like "The Stooges meets Oasis with a backbone of The Chemical Brothers & The Prodigy".   There's a distinct breakbeat driving the track, which presents a Wall Of Noise with everything turned to to the max; the perfect indie rock concoction. “[Lost & Found] is a bold blast of classic Brit-pop rock, recalling the elements that for a time made it the biggest rock sound in the world. It’s a tune built for the fields of Glastonbury and late nights down at the pub"