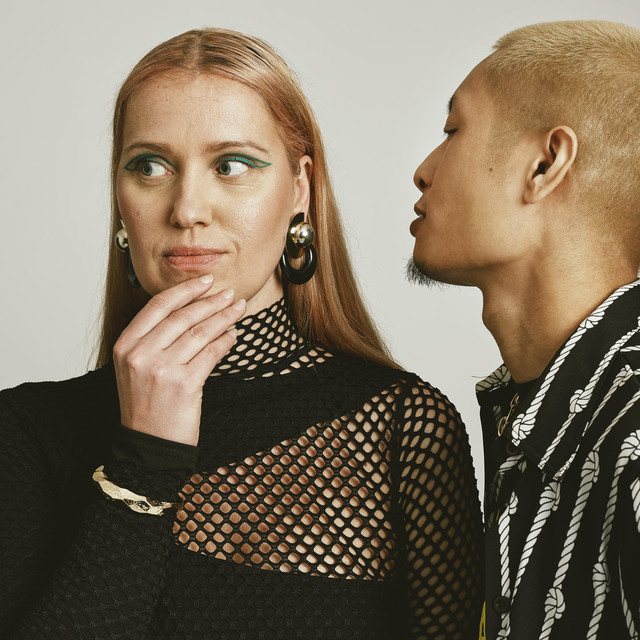 Amsterdam based duo Secret Rendezvous consists of singer/songwriter Sietske Morsch and multi-instrumentalist Remi Lauw.   Inspired by 80’s and 90’s legends like Prince and Janet Jackson, but also contemporary artists like Amy Winehouse and Frank Ocean, they produce all music themselves and call their sound Indie R&B.   So far they gained support from Pharrell Williams on Beats 1, BBC 1Xtra, KCRW, 3FM and Radio 2 and they have done tours in Holland, UK, Belgium and France.  In 2015 dutch radiochannel 3FM named them 3FM Talent. Their 2017 album “For Real.” was critically acclaimed and their songs "What About Us” and “Better Than She Can” were featured on Love Island Australia. Their cover of At Your Best (You Are Love) has now reached more than 1,5 million streams.   In 2020 they released their EP “Back In The Day”. The singles “Your Love” and “Back In The Day” received international airplay on various radiostations in NL, the US, UK, Japan and Australia.   http://www.secretrendezvous.org