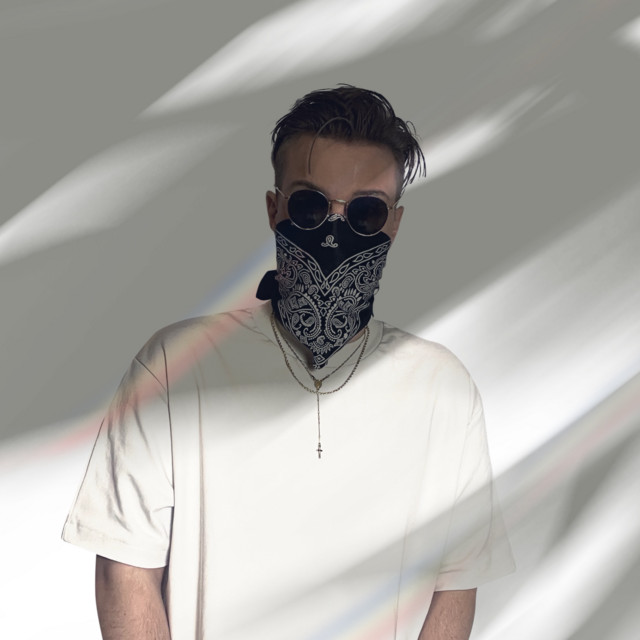 EntorgƐ (pronounced entourage) is a rapidly emerging international electronic music star. Under a variety of aliases, he performed from Europe to Los Angeles with his energetic performances and innovative productions. Now, he is out to take his career to the next level.   EntorgƐ first established himself as a producer by collaborating with A-List talent across Europe. Word of his signature blend of progressive house and dubstep quickly, giving EntorgƐ the opportunity to move to Los Angeles, where he immersed himself in the local EDM scene.   Influenced by Avicii’s progressive house and hard-driving dubstep, EntorgƐ is currently working on creating new tracks that showcase his unique sound.

From electro pop-bangers to intricate melodic compositions, his futuristic style is unlike anything else.