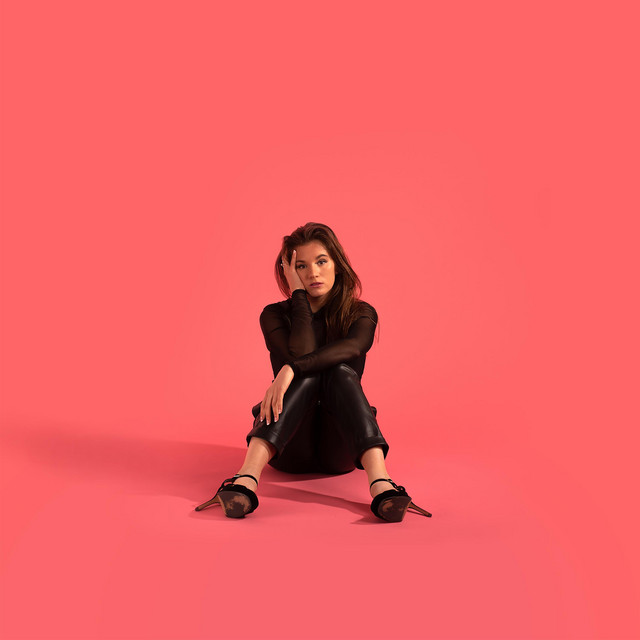 Cassa Jackson is a singer-songwriter from London. Taking inspiration from artists such as Miley Cyrus, Halsey and Dua Lipa, she adds a modern pop twist and autobiographical lyrics to provide a unique soulful sound. Her songs detail the highs and lows of young love and life as she articulates her experiences in a sassy, headstrong and passionate manner, touched with a noticeable hint of sadness.  She is now signed to Marshall Arts Booking agency and has supported high profile artists such as Jocelyn Brown at their gigs. She supported The Jacksons on their 50th anniversary tour in Spain. Cassa is fluent in French and Spanish and built up her Spanish market gigging in Spain.   Two of her tracks from her debut EP 'He's No You' feature in season 2 of the CW's hit sci-fi television series 'Pandora' where Cassa also features as a special guest.