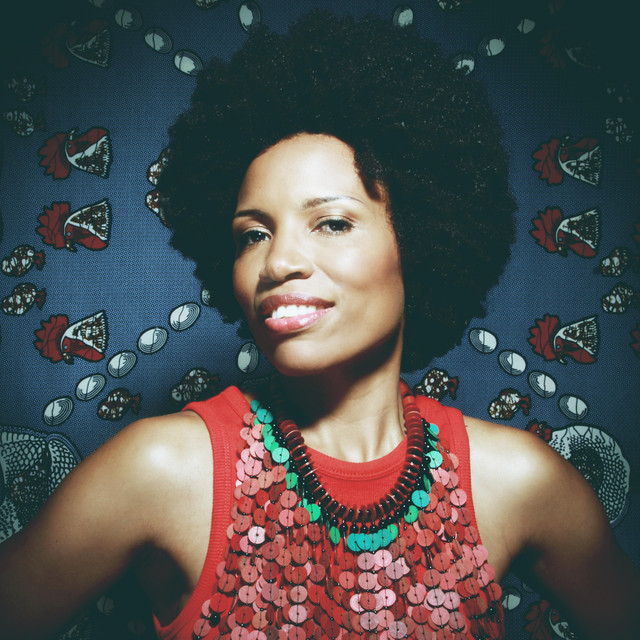 Portuguese singer Lura was born Maria de Lurdes Pina Assunago in Lisbon in 1975 as the daughter of parents from the Cape Verde islands of São Tiago and Santo Antão, and raised in the Creole section of the city. As a teenager, she pursued a career in sports education, but she left that behind when she was hired as a dancer and backup singer for Juka. After a duet with Bonga and partnerships with Tito Paris and Paulino Vieira, she was signed as a solo artist to Lusafrica. Although an album called In Love was released in 2002, she describes her 2004 disc, Di Korpu Ku Alma, as her first "proper" album. It was followed in 2006 by M'bem di Fora (I Come from Far Away), which she followed with a world tour. Four Quarters Entertainment licensed and released her next Lusafrica album, Eclipse, in North America on June 16, 2009, and she toured the U.S. that July. ~ William Ruhlmann, Rovi