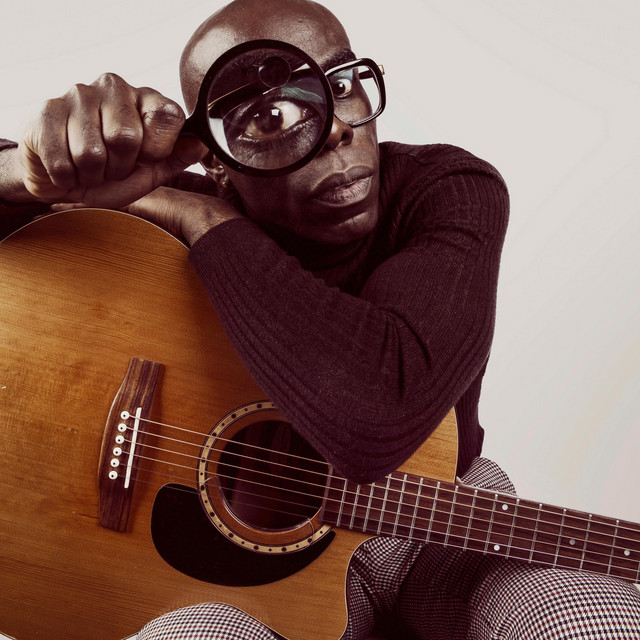 British singer-songwriter Seany Clarke delivers an intriguing take on 21st century life with his distinctive brand of folk & soul. Driven by his percussive acoustic guitar style, Seany's down-to-earth sound is sung with the heart of a troubled spirit. Artists such as Curtis Mayfield, Elvis Costello, Paul Weller and John Martyn inspire him. But they are just part of a rich woven tapestry of influences stretching back to his early love for punk trios.  On June 25th 2021, Seany releases the single, Have You Had Enough? described by Seany as "my mundane treasure". The new release follows the singles, When the Craving Comes (2021) and Breathe (2020). The former is about smartphone addiction while Breathe (November 2020) and has shades of Curtis Mayfield with Style Council strings.

“Breathe is about the fight to live, about daring to dream of a world free from racial injustice", says Seany. "It’s about the struggle for peace of mind, fairness and unity.” His second album Familiar Strangers (July 2019) led The Musician Magazine (MU) to write: “His exploration of the human condition echoes Scott Walker, with his unique, delicate vocals and intricate playing forged in a contemporary intimate setting.” The Telegraph magazine remarked on Seany's “outstanding soul vocals” as frontman for Catskills Records’ soul funk outfit Hardkandy.