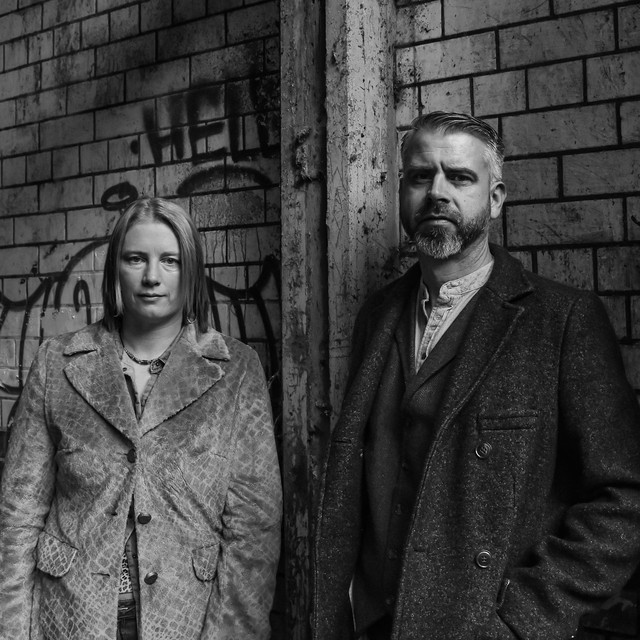 Mildred Fox and Christian Hind aka Hidden Stills, have been writing and performing their own style of pared back contemporary folk songs since the start of 2017. 'The Way That It Goes' is the first release off their forthcoming debut album, which is due to be released early in 2019. They have attempted to create songs of reflection and introspection with close harmonies and interesting melodies, which have turned out at times to be dark and emotional.