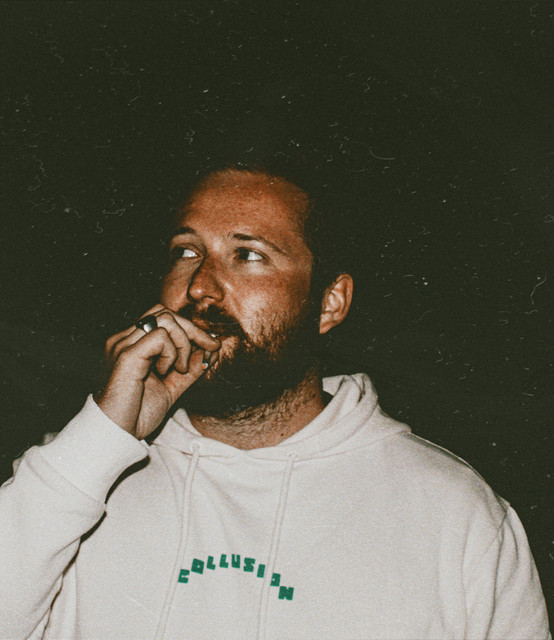 Straight out of Rouen, France, Valentin Lalonde, better known by his moniker kramder, started producing music only six years ago. Bringing back funk house and disco sounds into all of his productions, there are truly no limits for this 20-year-old producer.   Taking early inspiration from the French house movement with such artists like Daft Punk, Justice, Kavinsky and the EdBanger Records, all while introducing some heavy bass-house bass lines and disco notes, kramder's sound is entirely well rounded.   In early 2017, kramder was sought out by a newly created French label, Noir Sur Blanc, and released one of his first singles, "VOTHKHAL." Lately, kramder has worked with the likes of KOOS, releasing "HATW" on the Los Angeles based label Pinnacle Collective, followed up by tracks "Bronxie," "Keep It Coming," "Sallie," "Jane," and "Lush," all of which amassed hundreds of thousands of plays.   Later in 2018, kramder released his Funkastic EP, a two-track goodie, out via Tchami's label CONFESSION. The EP digs deep into kramder's disco roots, highlighting a fun, funky side of the producer's impressive skill set. is the perfect blend of house and disco, and serves as real rebirth of funk.   Industry heavyweights like Tommie Sunshine, DJ Snake, Oliver Heldens, Tchami, Malaa, Mercer, Borussia, Angelz, and more have shown support for Kramder, providing him with a strong backing early in his budding career.