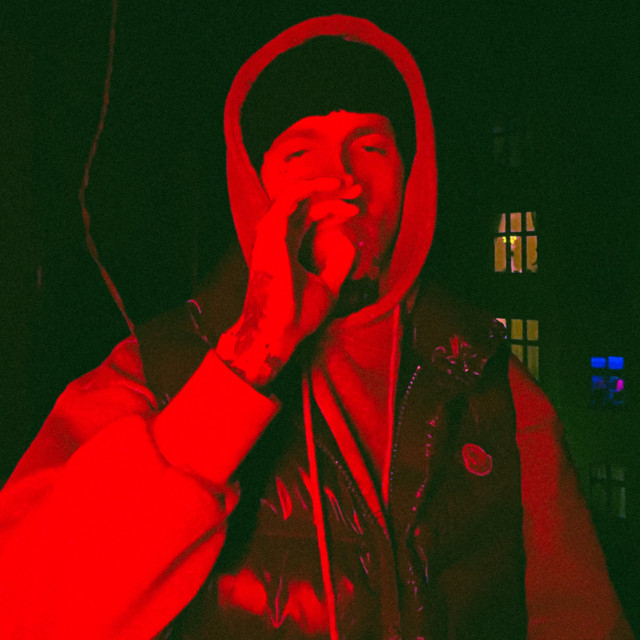 From Bremen, Germany straight to the USA! It only took KAIBA a few weeks to generate millions of streams with his track “Overdose”. Additionally to all that success “Overdose” evolved into a hype on the popular video community app TikTok! KAIBAs unique dark music style, a mix of rap, hip-hop, metal and hardcore has put him right on the map as one of the most interesting and intriguing upcoming artists of 2019. The next level has already begun: KAIBA just signed with Island Records / Universal Music.   The man behind KAIBA is 25-year-old Jesse B. from Bremen, a city state in Northern Germany. The former front man of a hardcore band always had a penchant for dark underground hip-hop sounds from the US and was inspired by artists like Ghostemane and the $uicideBoy$. To melt all these styles together KAIBA has created his very own genre. The mix of rap-flows, metal-power and energetic hardcore is what he calls NEW H - the sound of a new generation that consciously breaks the boundaries of genres.