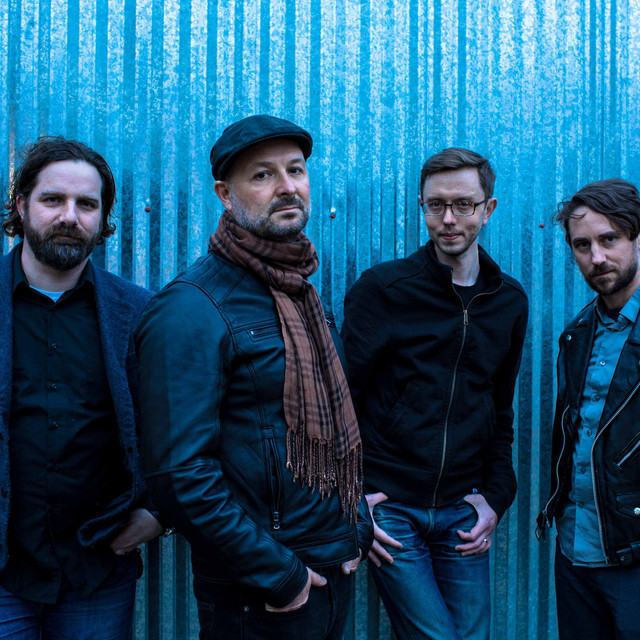 Ten Million Lights are the juxtaposition of beauty & noise. Existing to fulfill their need to get loud & a craving of catharsis, they create epic psychedelic soundscapes combining heavy guitars & rhythms with beautiful melodies & harmonies. In the fall of 2020, this “noisy dream-pop & psych-tinged shoegaze [band],“ as The Portland Mercury calls it, is set to release Shine So Bright, showcasing an emotional roller coaster of desperation, rage, hope & finally peace. The Portland, OR quartet made up of Ryan Carroll (vocals), Eric Block (guitars), Russ Ellis (bass) and Paul Hardie (drums) have a unique chemistry fueled by their shared love of motorcycles, guitar pedals & building things (like their practice space, personalized recording equipment & lights - lots of lights!) Ryan & Eric have been performing together since 2003. The duo launched 10ML in 2009 after the implosion of their band Saturna during a west coast tour with Bob Mould.