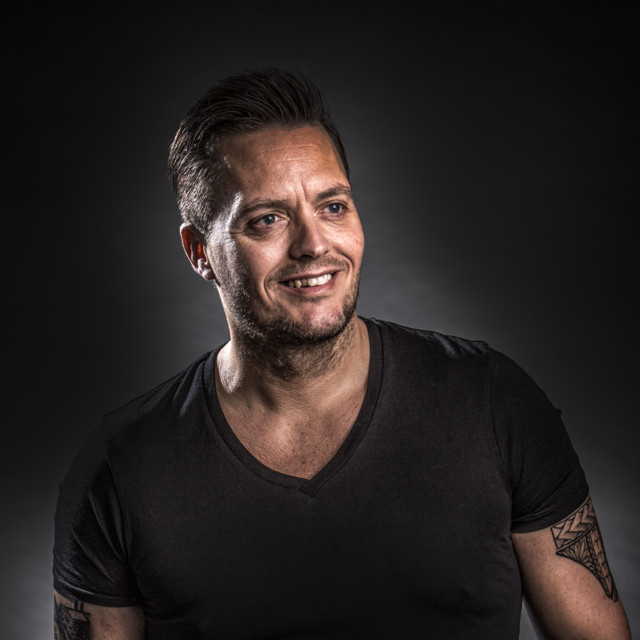 Terry Golden is an experienced music producer and DJ from Denmark. He adores house and Trance music therefore Terry likes to explore these particular sounds with other twisted match-up tracks to produce modern trance dance tunes. A-level music graduated, his music journey started while he was a teenanager, when Terry practiced guitar and founded his first rock band which was influenced by Guns & Roses and Pearl Jam. Terry continued his music ride by setting up another band, a Soul one, inspired by The Commitments. His broad musical tastes brought him to electronic music: Terry experienced Tiesto and Armin Van Buuren’s tunes and Jean-Michel Jarre’s Oxygene album. In 2013, Terry bought his first reloop controller and kickstarted his DJ sets in his home studio. In 2020, Terry Golden’s entire music catalogue reached more than 800 000 streams across all music streaming platforms worldwide. Before the pandemic, Terry was the resident DJ at Club FOX in Herning, Denmark. He has also been DJing overseas at Club Löyly in Helsinki, which has been rewarded as one of the Top 100 clubs in the world by Time Magazine. He was DJing at the Ice Hockey World Championship Afterparty as well. In 2021, Terry Golden is thrilled to have signed with Undertake Records to release his brand new music style within his album titled Future. www.terrygolden.com