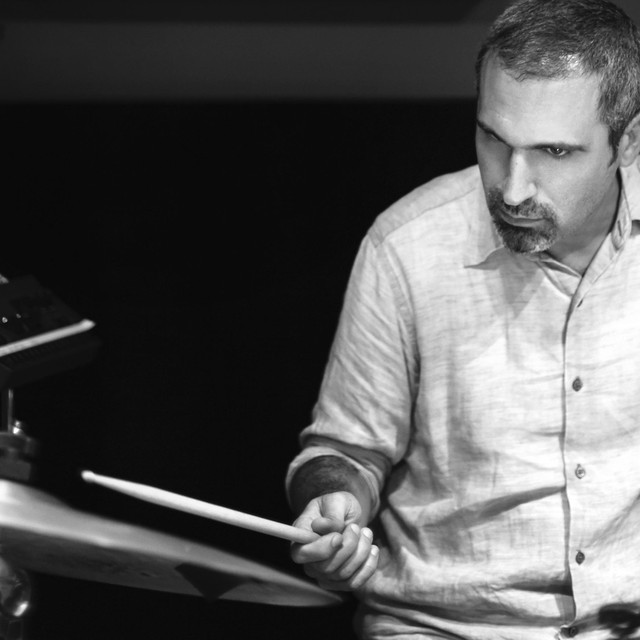 Best known for his musicality, groove, and a profound understanding of a variety of styles, percussionist, educator and composer Alex Kautz has found a unique musical voice as a result of his passion for jazz and world music. Alex has been an important part of the NY competitive music scene for the last decade and has played and/or recorded with some of the top artists in the industry today including Tim Ries, John Patittucci, Jon Cowherd, Nilson Matta, Steve Willson, Lenny Andrade, Chico Pinheiro, Fabio Gouvea, Adam Rogers, Helio Alves, Victor Prieto, Lionel Loueke, and Tim Hagans to name a few. Alex has also led his own groups where he explores the sounds and textures of Brazilian music mixed with jazz and he is currently working on his first solo album. A Magna Cum Laude graduate from Berklee College of Music in Boston, Alex received the “Best Achievement merit Scholarship” while attending the prestigious institution in pursuit of a Bachelor’s Degree in Music. He later received a full scholarship award from Mexico’s National Fund for Culture and Arts (FONCA) to study a Masters of Arts Degree in Aaron Copland School of Music in New York. As an active educator since 2001, Alex has been an important part of the artistic community in different countries including USA, Mexico, India, and Brazil teaching private lessons as well as master classes. I