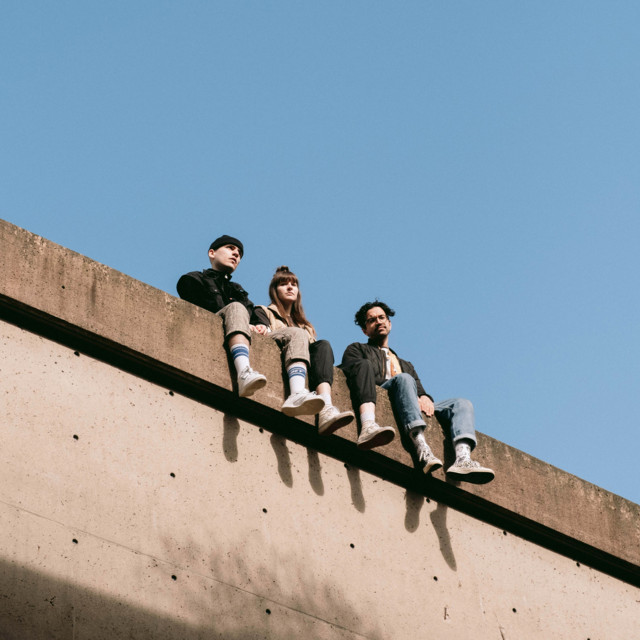 ad•era is a Canadian alternative/indie trio with a Chilean heart. Tiffany Calderbank and Tomás Valenzuela met at community college in Vancouver, BC in 2016. The two shared a passion for rhythmic music with contrast and depth. Artists like St. Vincent, Glass Animals, and Little Dragon inspired them early on to develop a sound of their own where pretty and twisted could walk hand in hand. With Valenzuela primarily focusing on production/mixing and Calderbank on songwriting/production, the duo let their music evolve and grow along with them. In 2020 drummer Ian Cardona, who coincidentally shares some of Valenzuela’s Chilean roots, joined the group and became the third piece to the puzzle. Now with a fresh almost cinematic sound sitting somewhere between Indie pop and Trip hop, the three are a polite yet daring force to be reckoned with. To stay up to date with ad•era’s current releases follow them at @aderamusic on all socials.