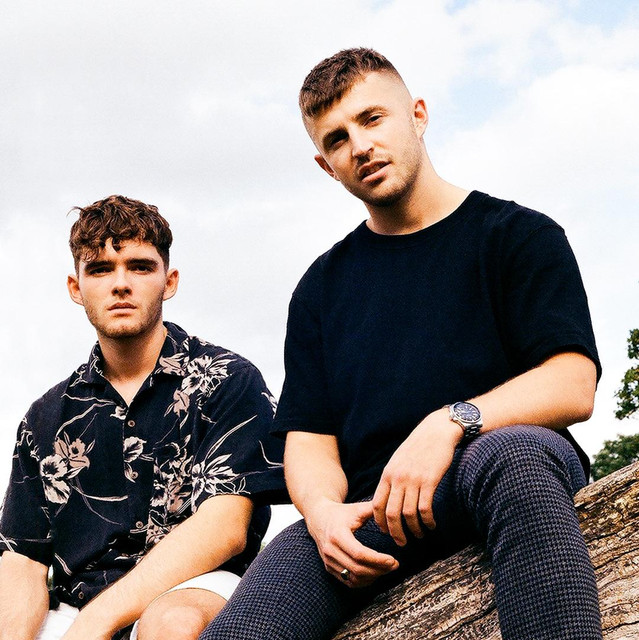 London two piece Dextric (made up of James Fitz-Gibbon and Charlie Jordan) have a unique vision that blends electronic dance music with slick guitar grooves and catchy yet enigmatic hooks. With support already from Clash Magazine, BBC Introducing, MTV and Radio 1, this year sets to be an exciting one for the duo as they embark on their 6 track campaign, where they have teamed up with grammy award winning mix engineer Dan Parry (Rag n Bone man, Adele, Loyle Carner). Clash Magazine - 'It's still early days, but Dextric look to have something special, with initial releases conjuring visions of Jungle's Debut record, or even prime Kitsune.'